Example of a 'strong' medieval Castle 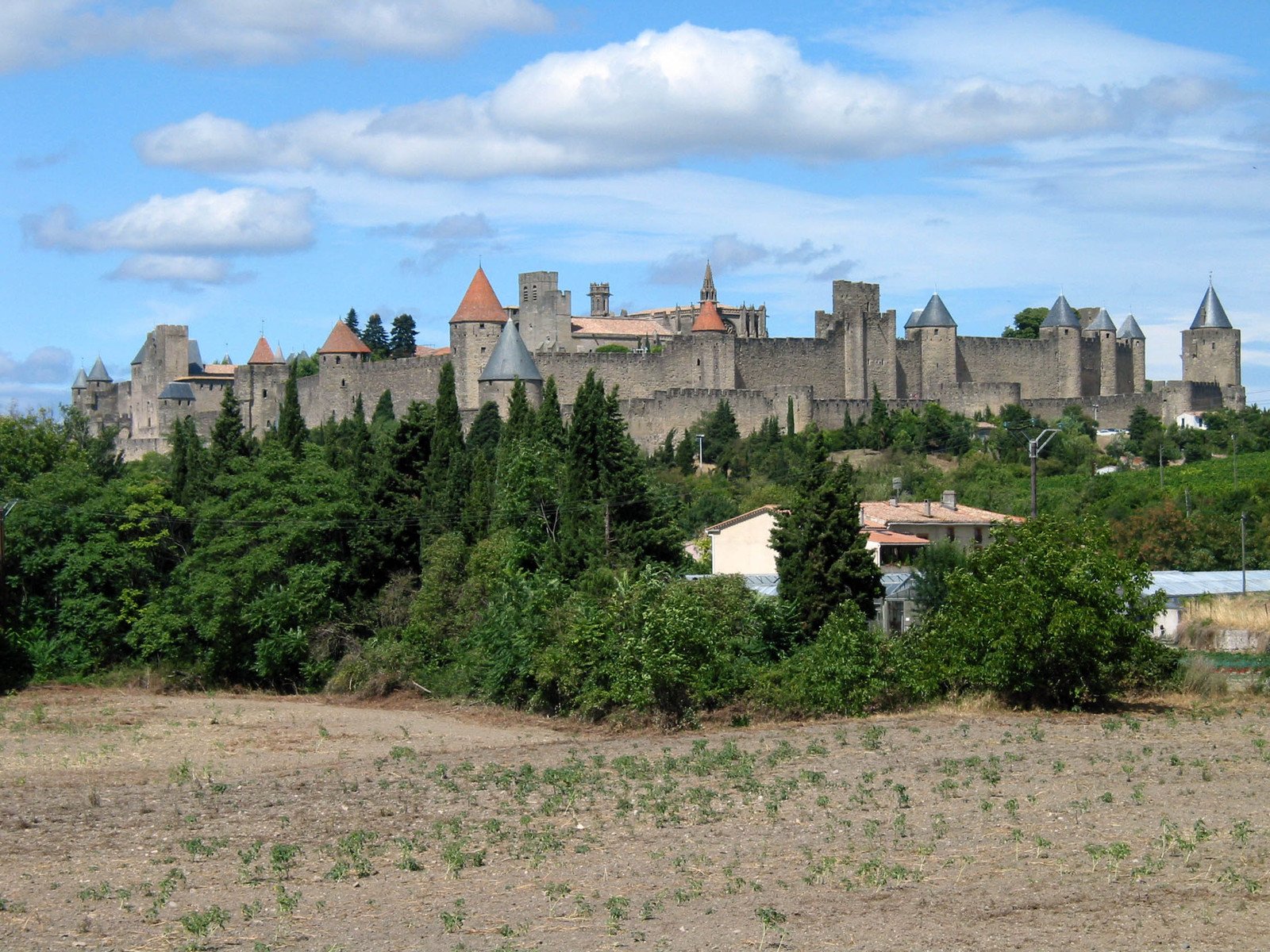 The french architecture of all of the castles or chateaux every built is nothing short of spectacular. Clearly the original fortified castles, the 'château-forts,' in France were built in commanding positions on hill tops above river valleys to defend a region. The communities residing at those chateaux-forts were relatively small and referred to by the name 'Feudal' being an early form of political system around strong leadership that owned the land and where vassals and peasants would work for the community in exchange for certain privileges. This type of society was apparent during the period 900AD to around 1500. To learn more about this community system you can best start at <a href="https://en.wikipedia.org/wiki/Feudalism">Wikipedia</a>

There are many interesting web pages discussing the history of Castles and Manors in the different parts of France and anyone attracted to this type of property should definitely  research some of these sites online. You may start by looking <a href="https://en.wikipedia.org/wiki/List_of_ch%C3%A2teaux_in_France">here</a> to find  famous historical Castle buildings and develop an understanding of the various regions for their quality of life, climate and cultures.

Buying a Castle and guidance

Moulin.nl is the primary website of Immoulin and has offered a listing of 'castle for sale' since 2003 working in collaboration with several French real estate agents to offer castles for sale in France to an international audience in 6 languages.
The listing includes stronghold French Castles for sale in all the traditional defense regions as well as contemporary castles as show case homes for the French elite.