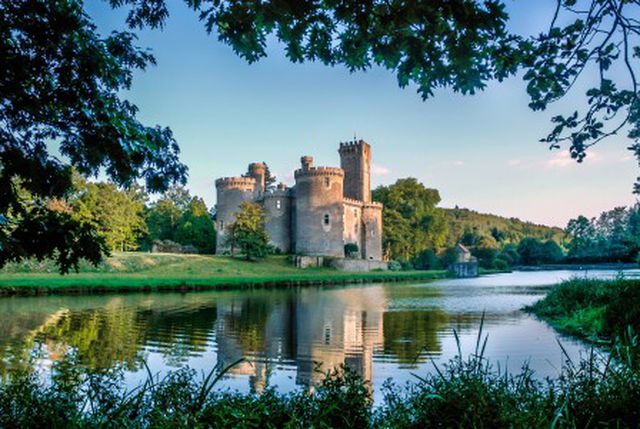 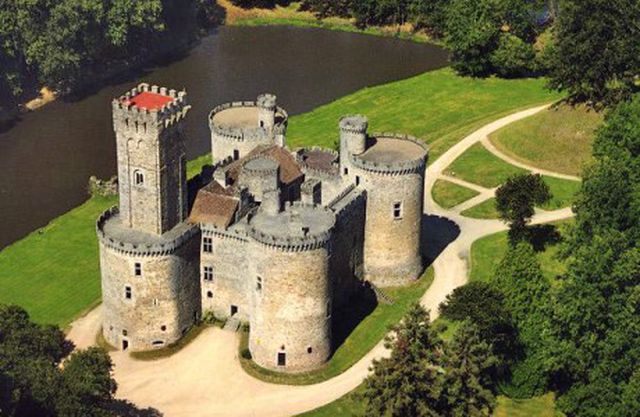 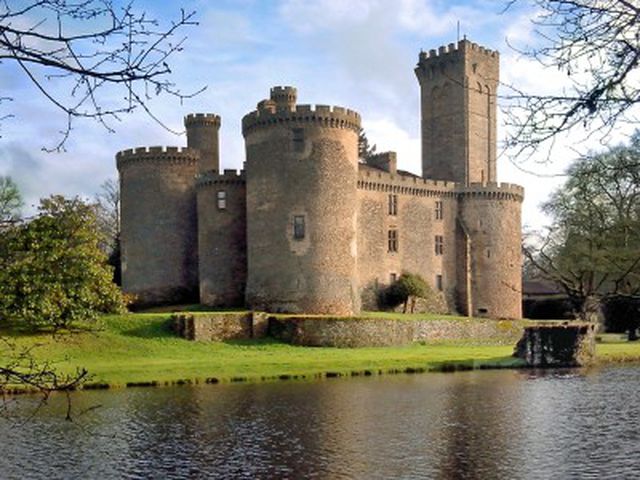 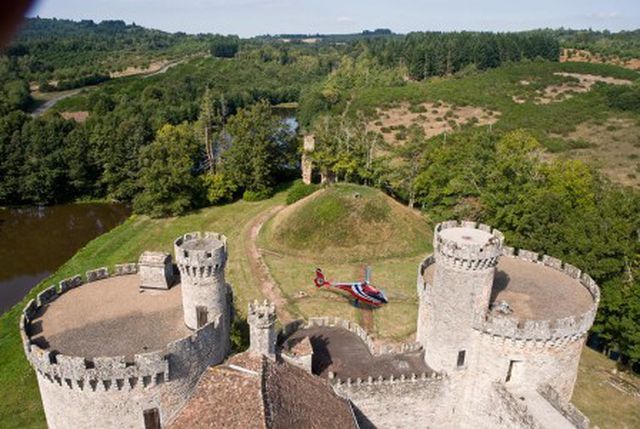 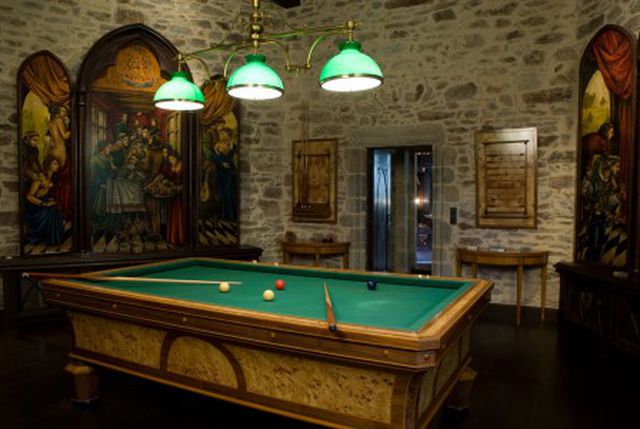 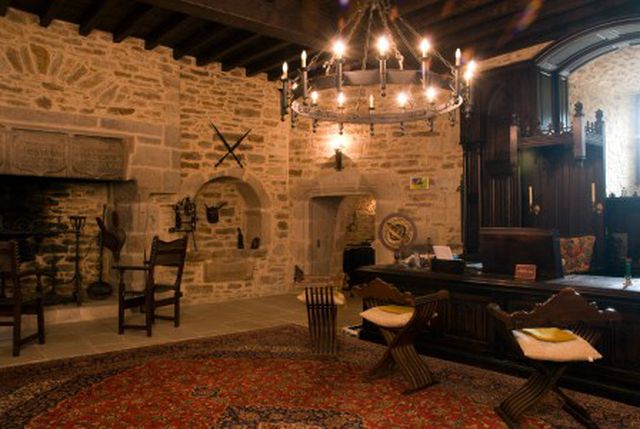 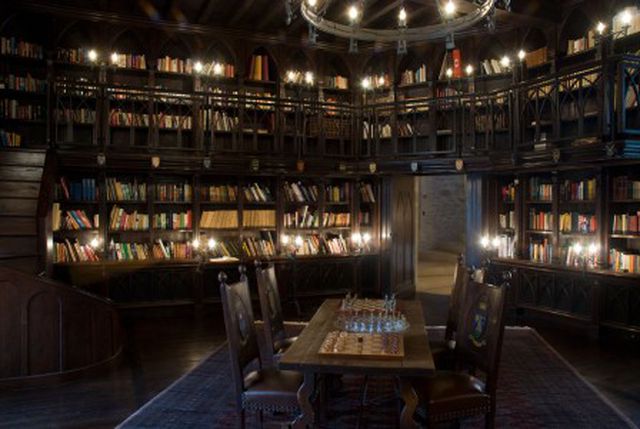 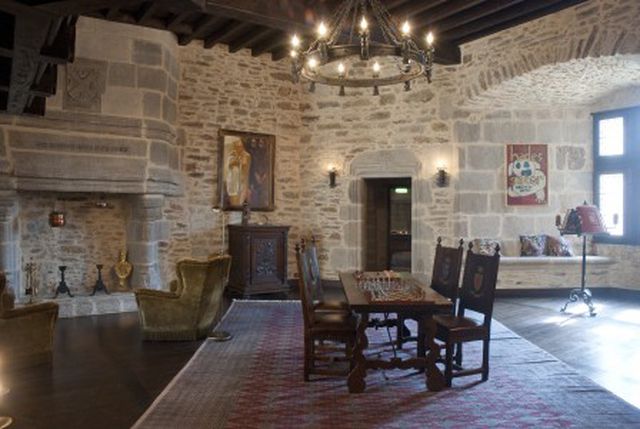 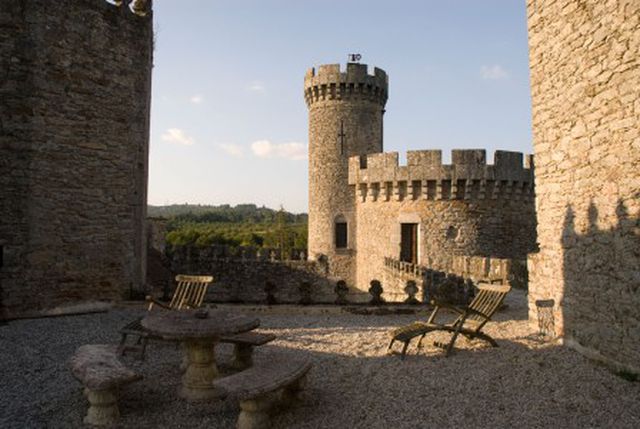 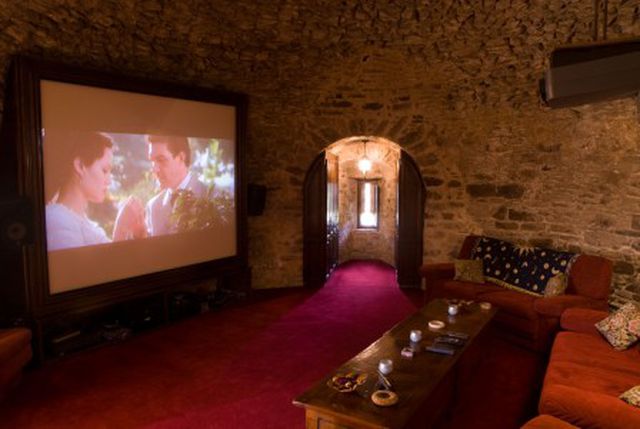 Rare and unique Château from 12th century restored to very high standards and full of history because it is rumoured Richard the Lionheart passed away here after receiving a fatal injury from an arrow during battle.

Very calm and peaceful environment with serenity and many local activities such as a medieval golf course, 5 lakes, heliport and sustantial grounds.

This substantial Château is both luxurious and breathtaking, set in idyllic surroundings with lakes, oak and chestnut forests, perfect for horse riding and falconry (hunting with falcons).

Completely renovated to the highest modern standards, all of which is completely in keeping with the authenticity of its history.

There are satellite TV services, underfloor heating system throughout, high speed internet access, a modern professional kitchen designed in rustic style, and most of the rooms have their own shower rooms or bathrooms.

Master bedroom, family bedrooms, 15 guests rooms (most of which have their own shower rooms or bathrooms).

LOCATION ...
The location is in the middle of France, in the Limousin region of Haute-Vienne - on the border of the Dordogne. 350km South of Paris and 43km from the historic porcelain city of Limoges, with its international airport just a 15 minute drive away.