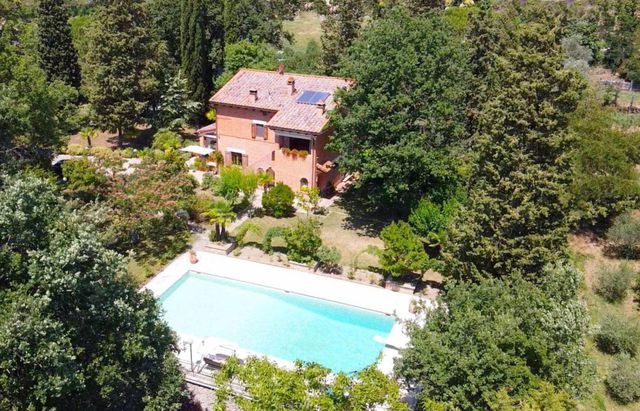 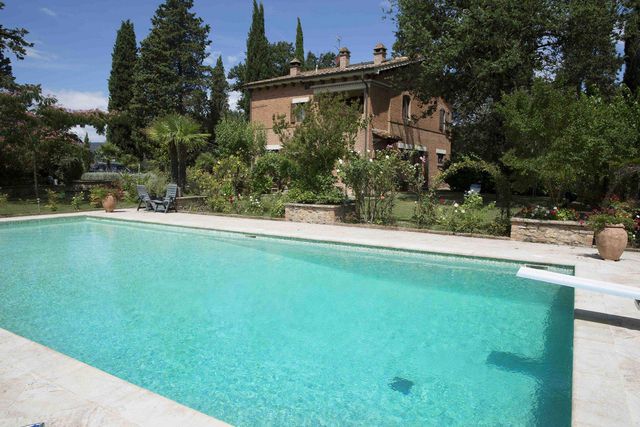 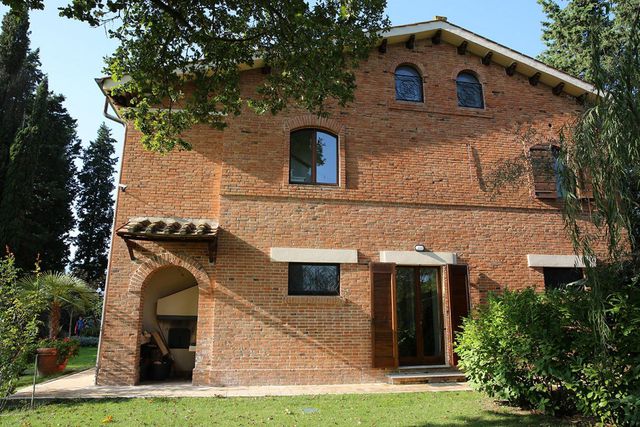 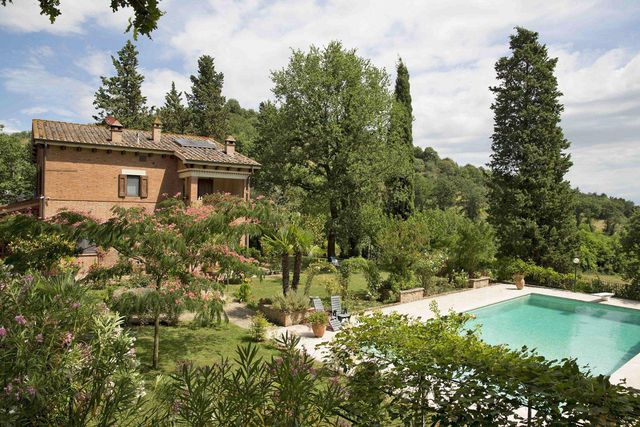 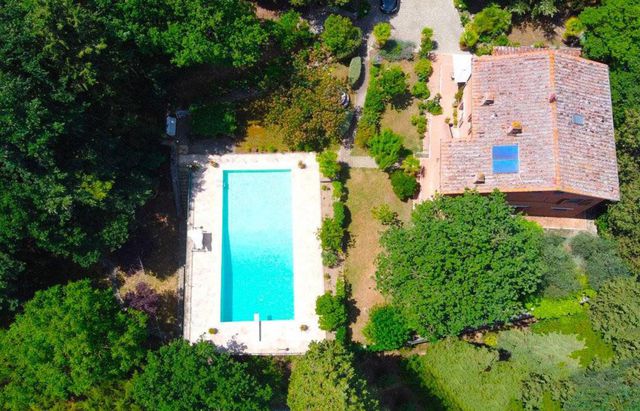 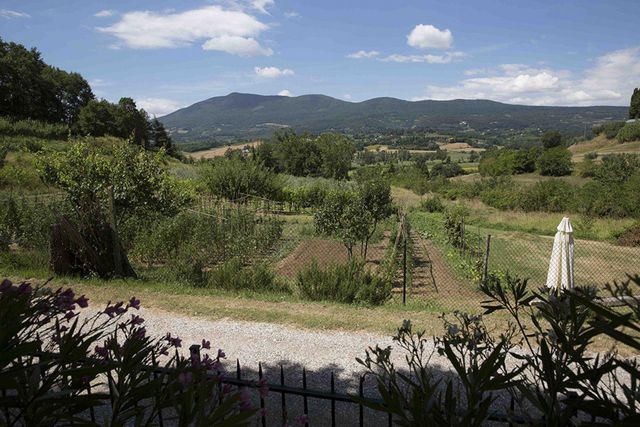 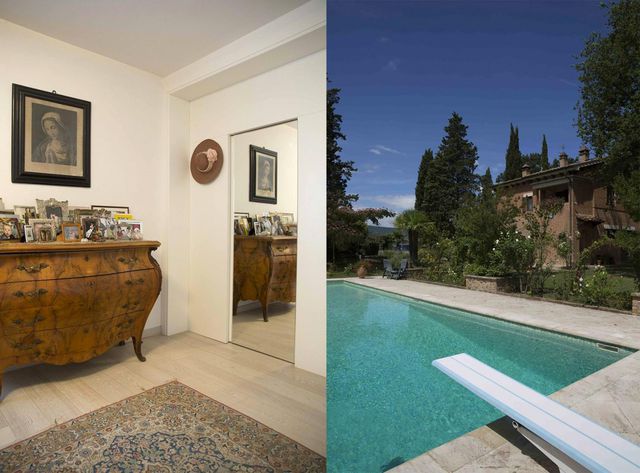 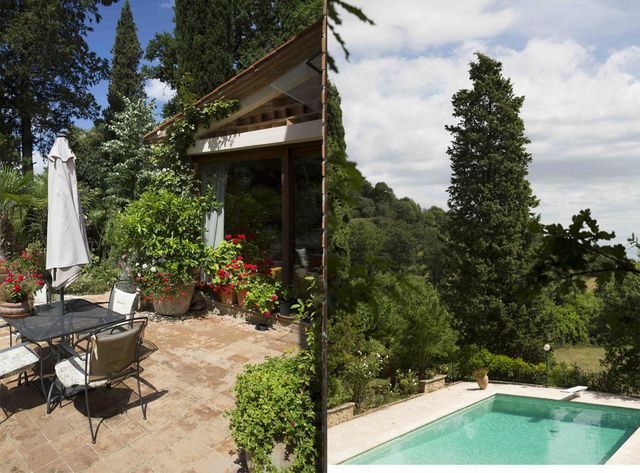 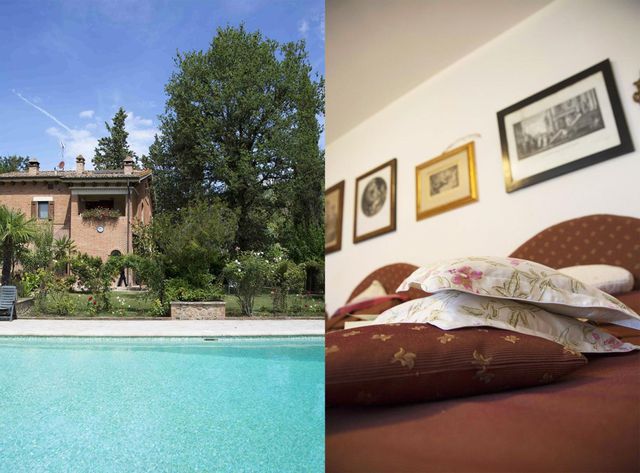 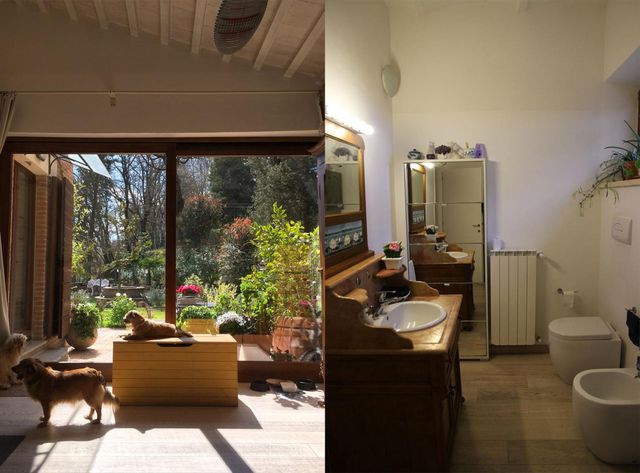 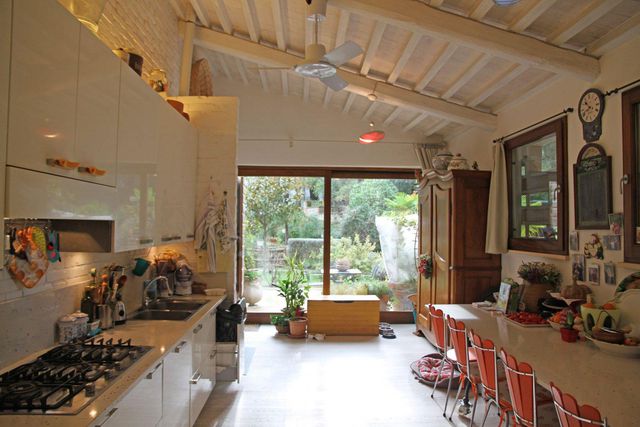 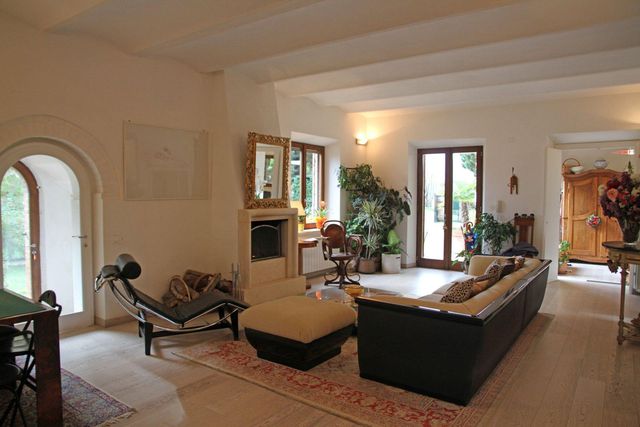 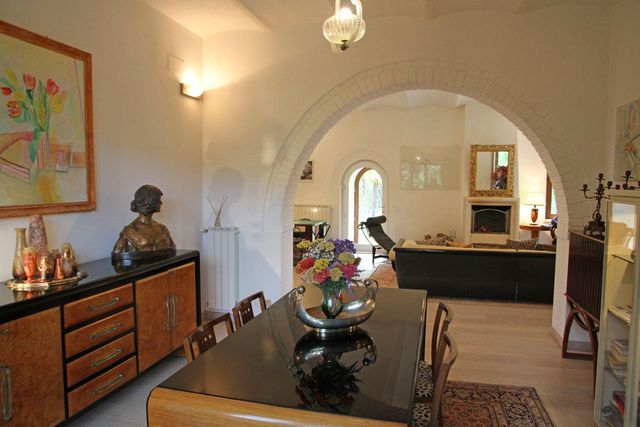 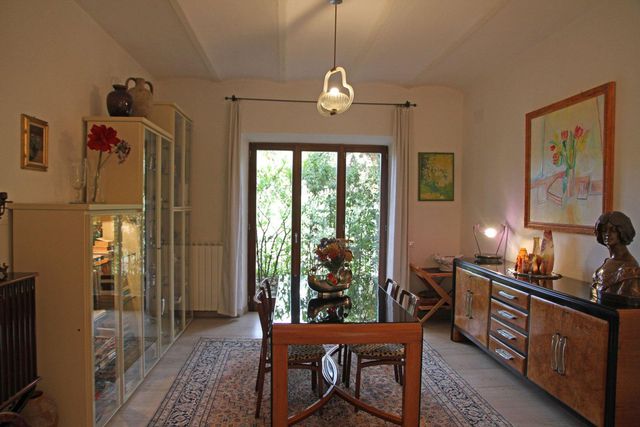 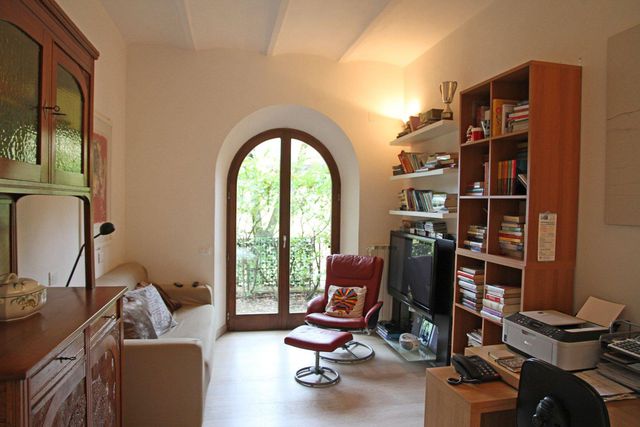 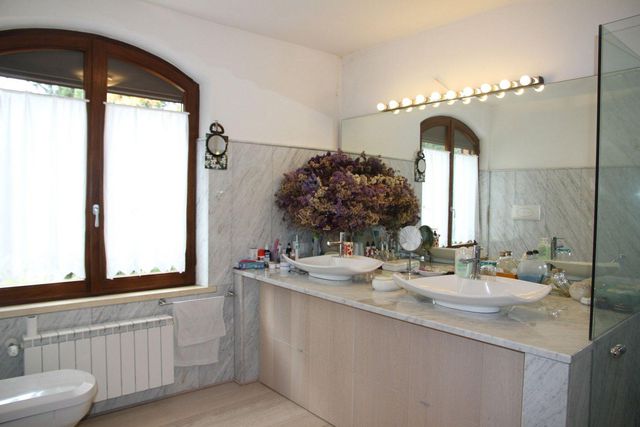 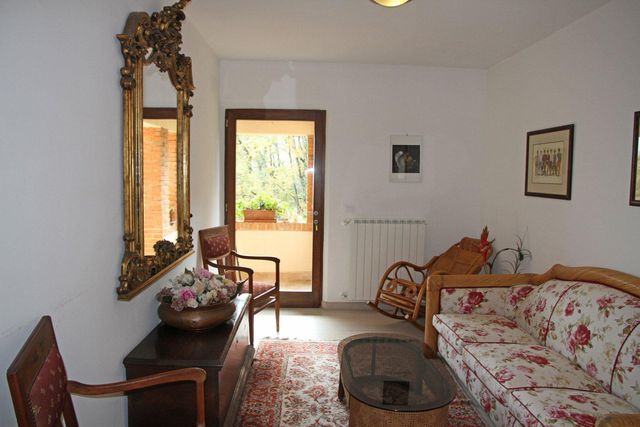 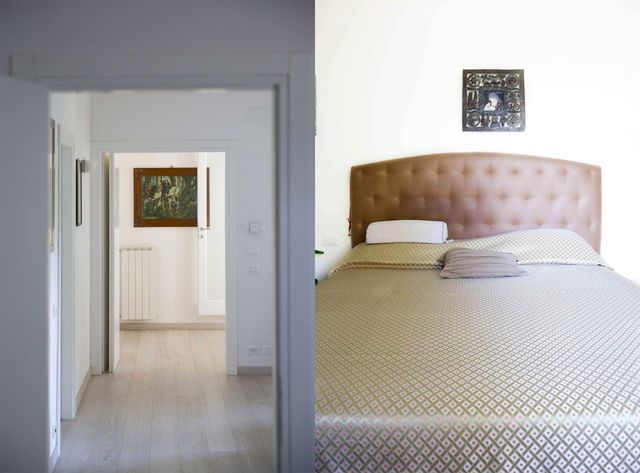 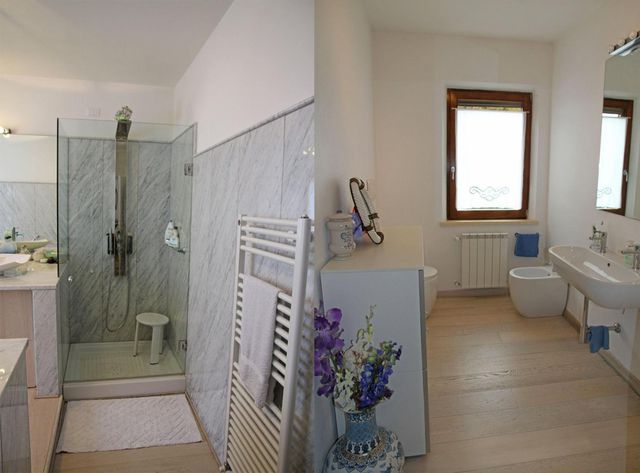 Cetona. 19th century brick farmhouse, perfectly restored, located in an enchanting hilly area, in a private position and surrounded by the greenery of a private park of about 3 hectares.

The villa is spread over three levels and has an internal surface of about 450 square meters.
On the ground floor there is a large kitchen, obtained from a former barn, the living room, the dining room, a study, the laundry room and a bathroom. The first floor houses three bedrooms, a sitting room, two bathrooms and a walk-in closet.
On the attic floor, three more bedrooms and two bathrooms have been created.
Outside the house there is a portico which houses a wood-burning oven, two sheds for two cars and a small annex used as a deposit.

The property is surrounded by about three hectares of land, partly agricultural with vegetable garden, olive trees and fruit trees, partly wooded. The fully fenced garden is equipped with a beautiful masonry swimming pool, with adjoining changing room and bathroom, and a water well that allows the irrigation of the land.

Nearby there are numerous naturalistic and artistic attractions including an archaeological site, a Franciscan convent and an Etruscan museum, as well as the characteristic medieval villages of the area, spas and other places of great interest.
From here you can easily reach large cities such as Rome, Florence and Perugia in a short time. Siena 90 km - Perugia 55 km - Grosseto 110 km - San Gimignano 120 km - Florence 130 km - Rome 160 km