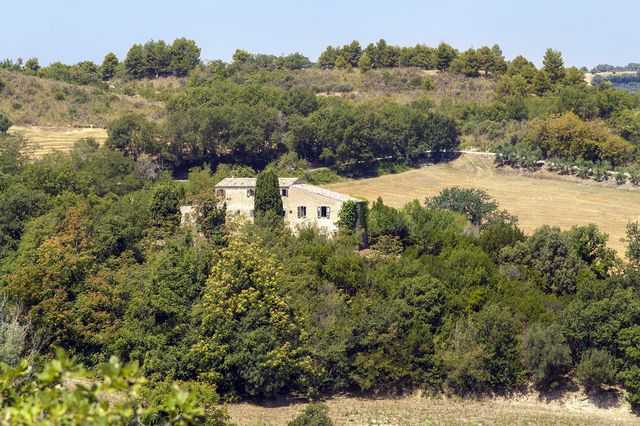 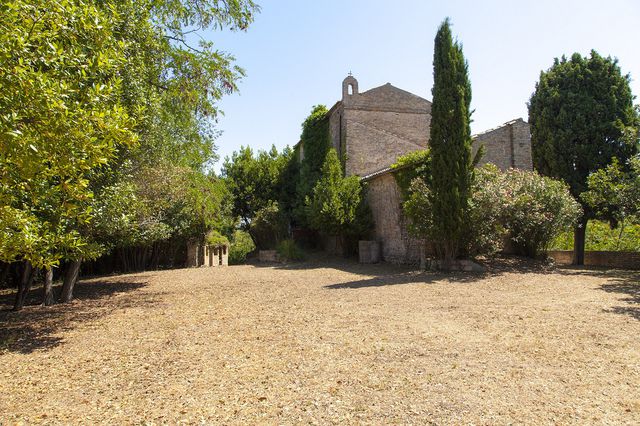 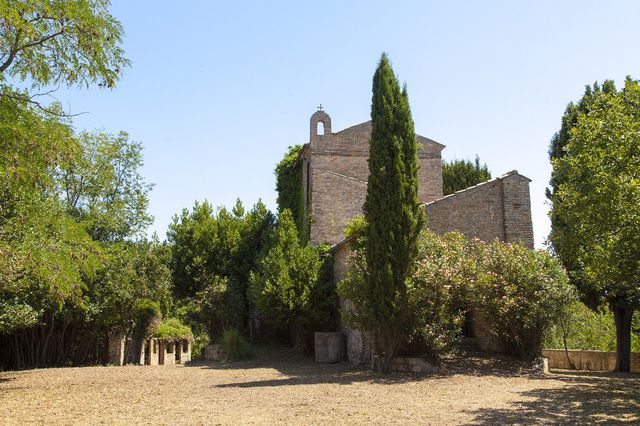 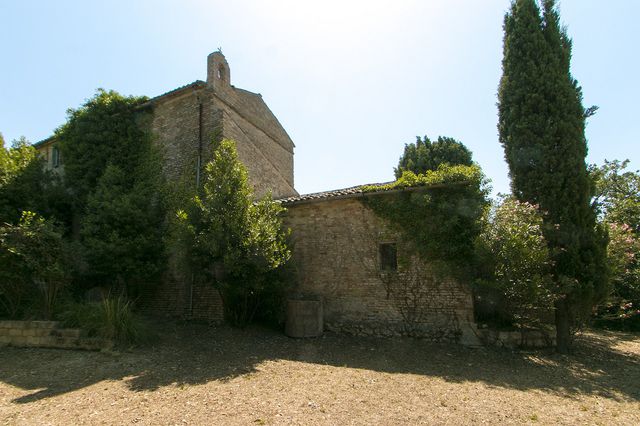 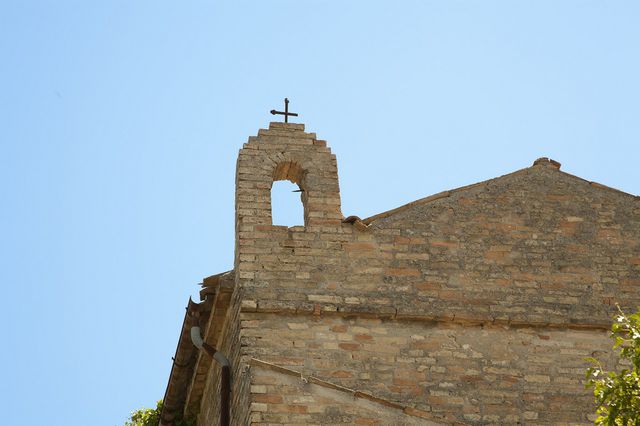 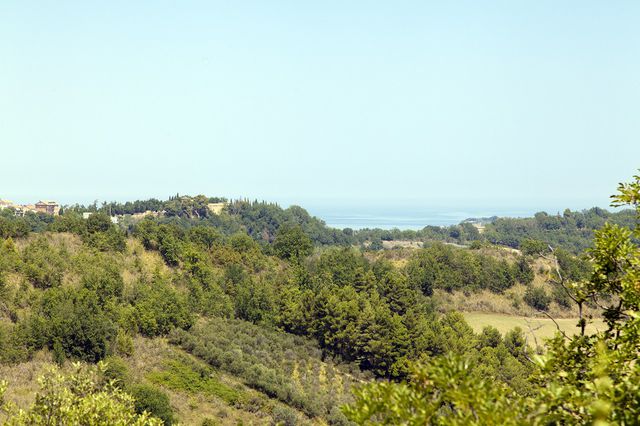 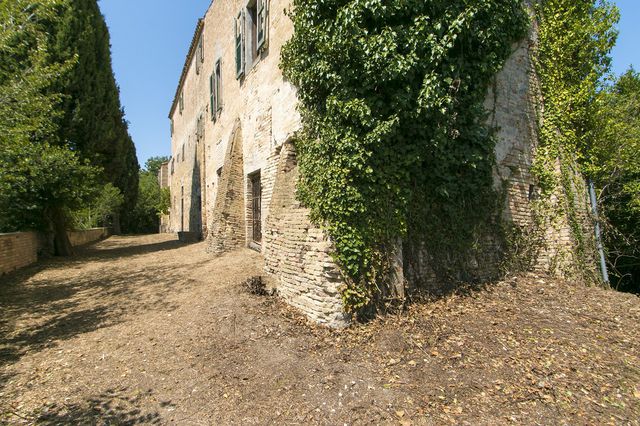 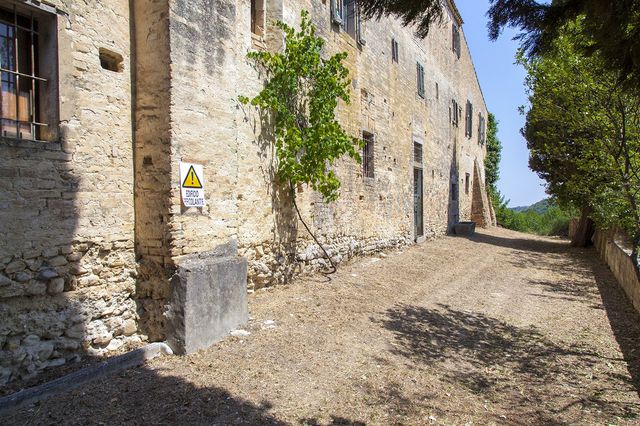 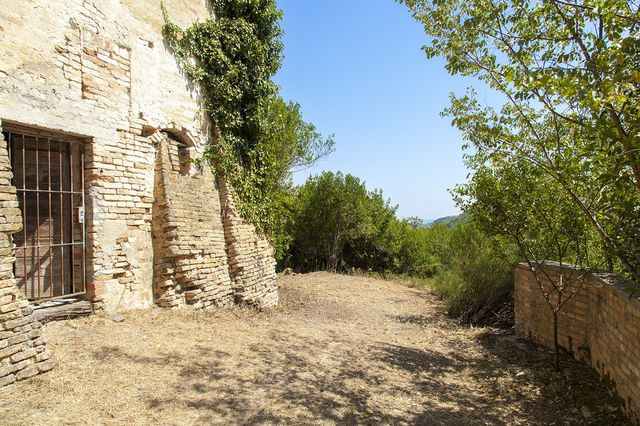 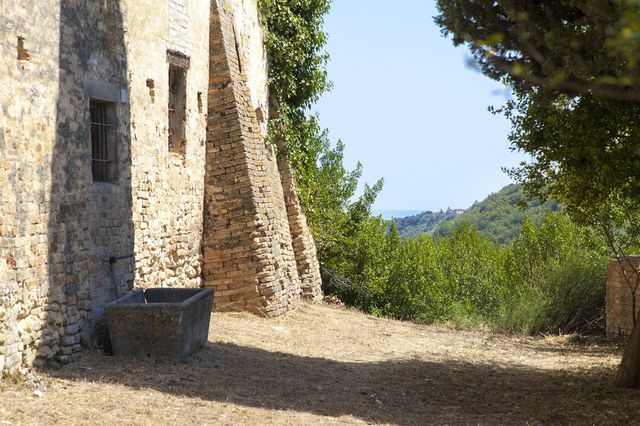 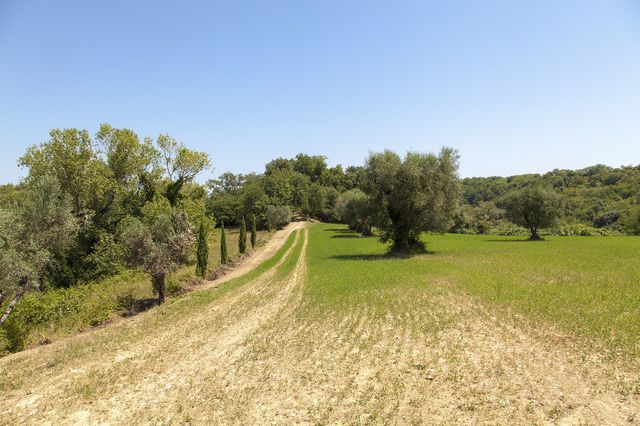 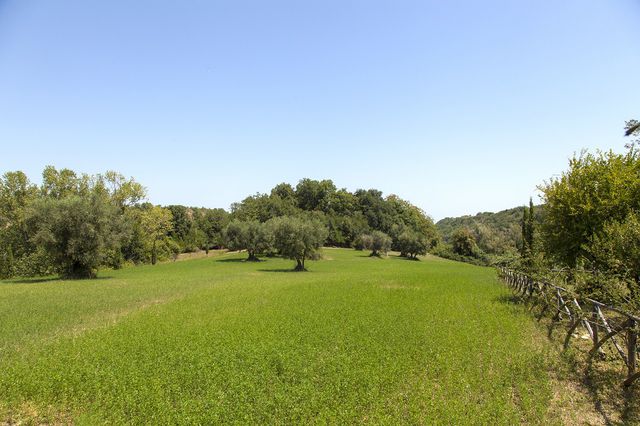 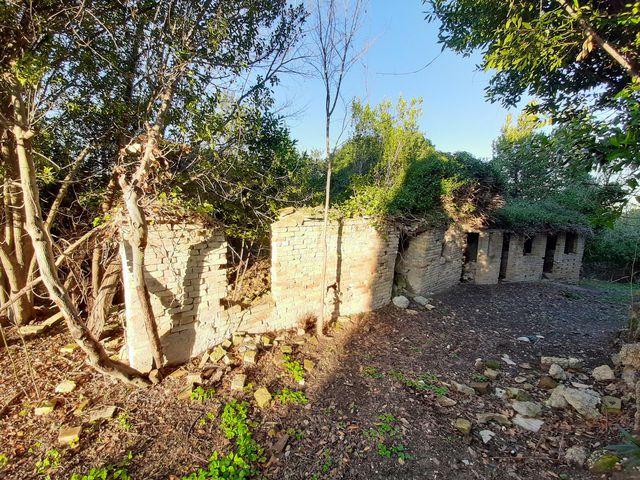 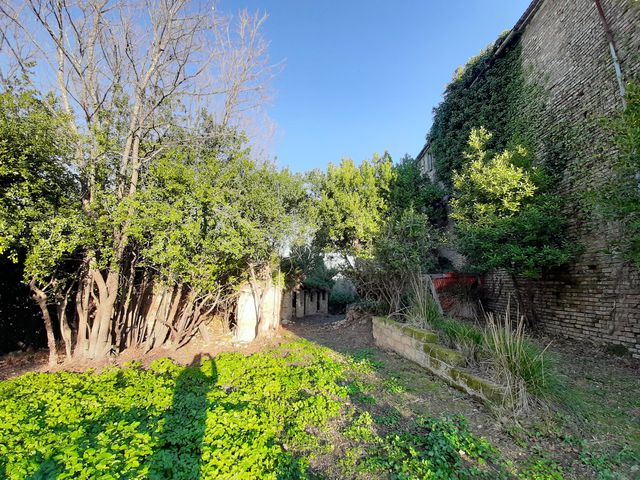 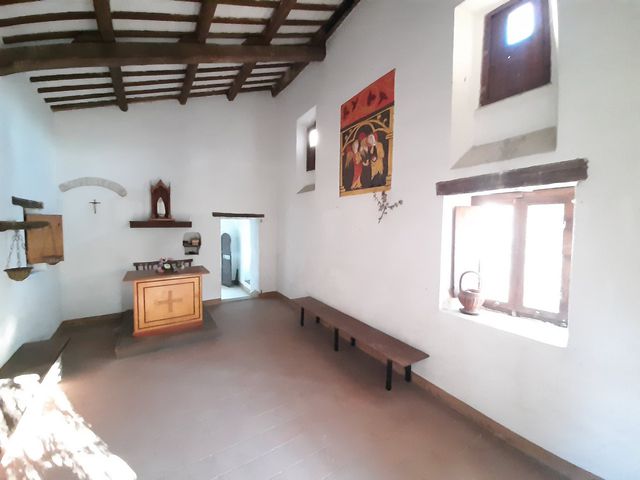 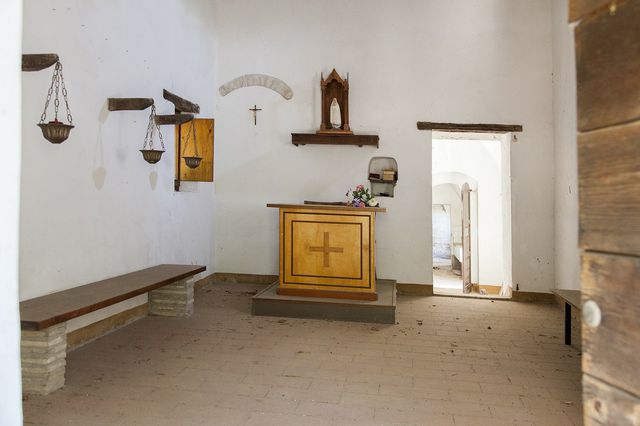 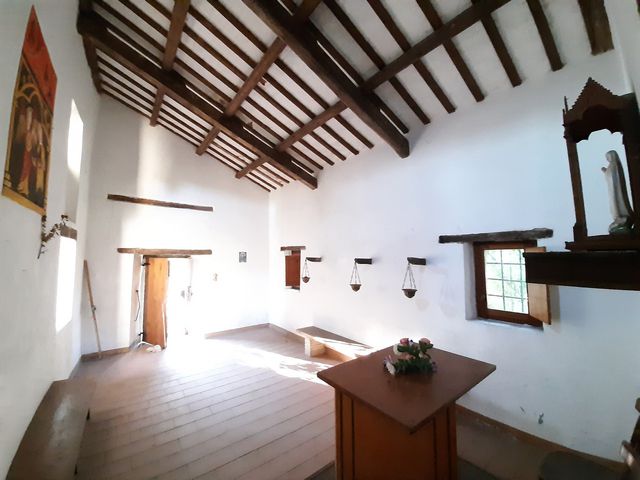 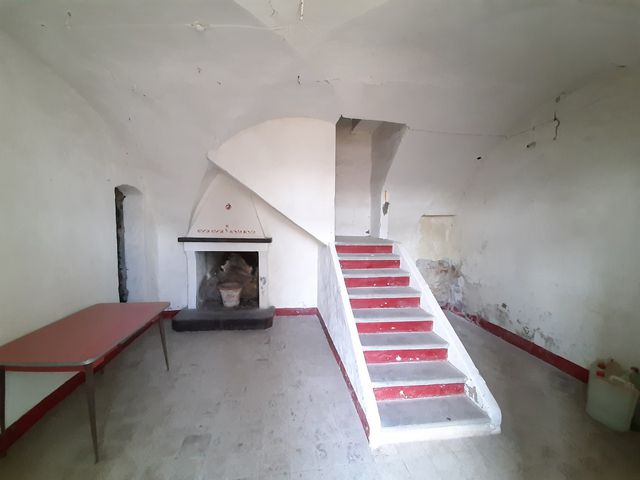 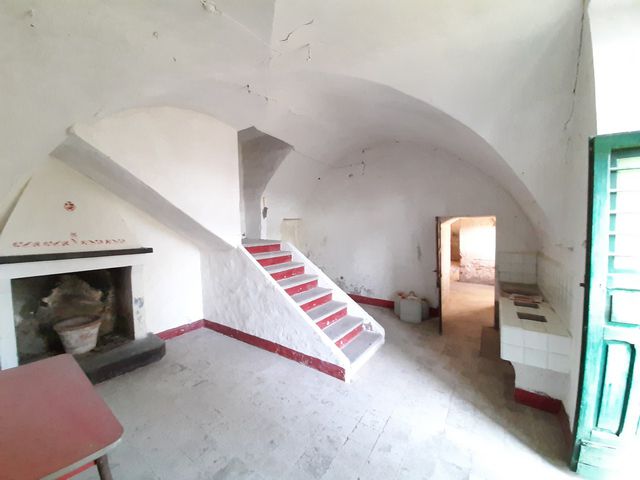 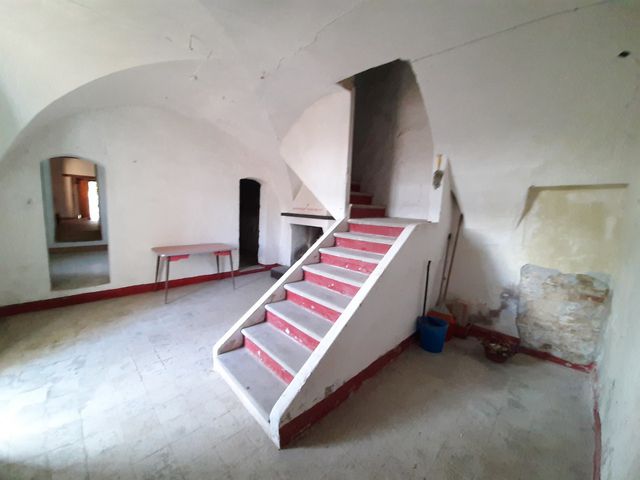 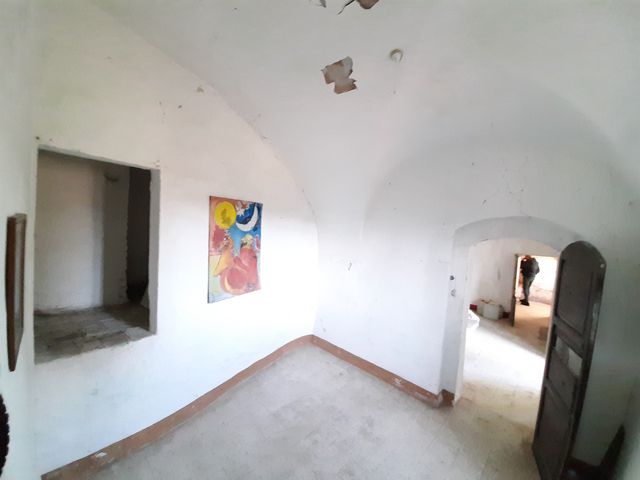 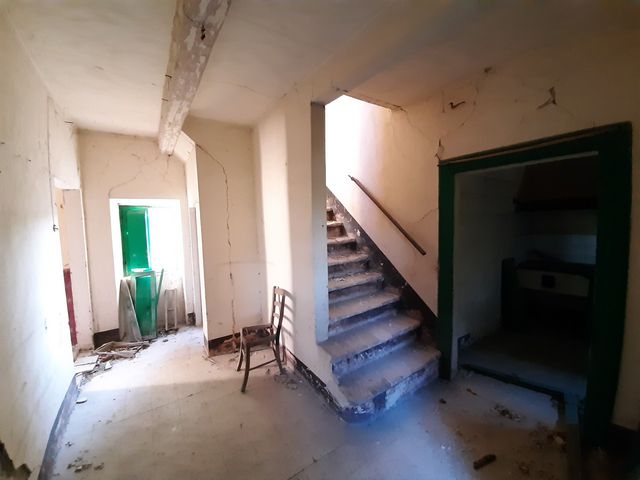 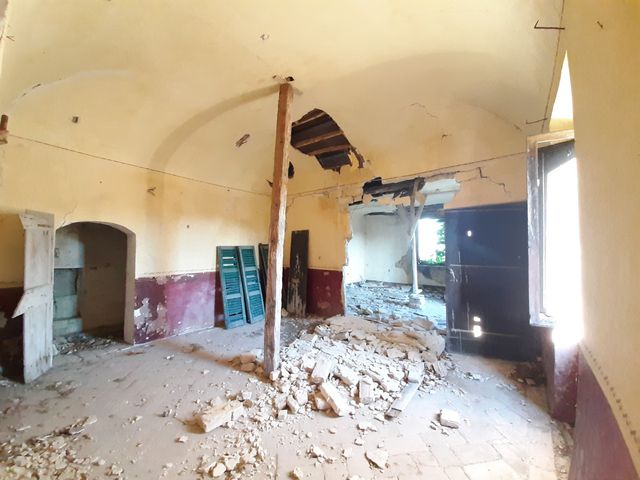 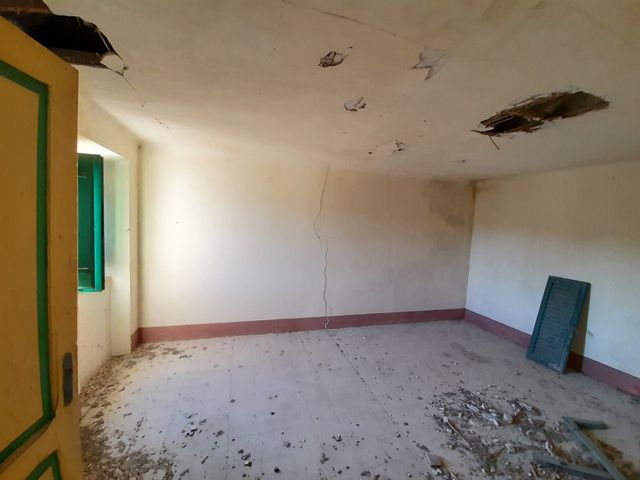 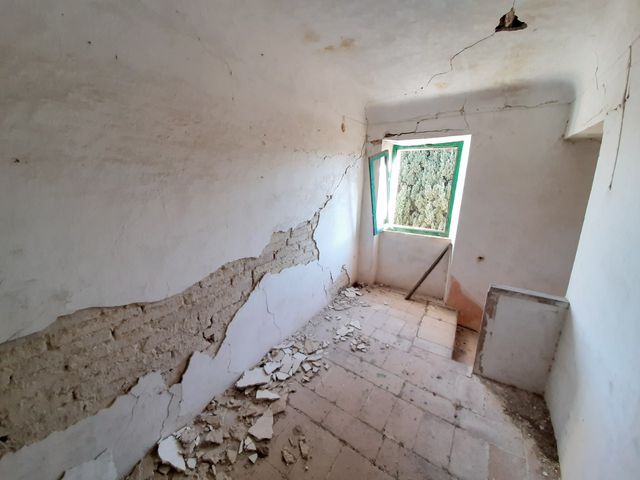 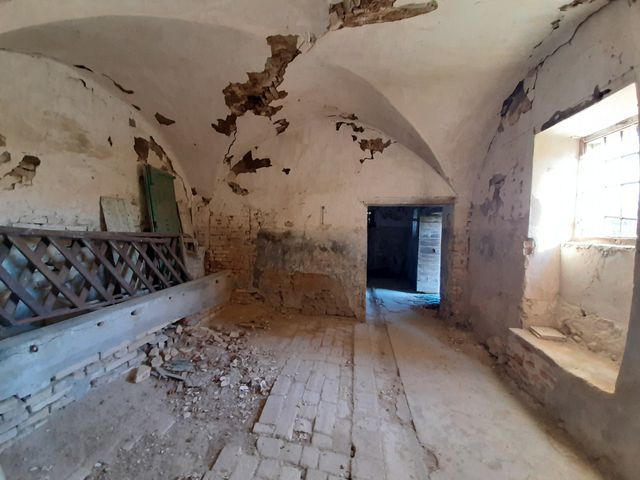 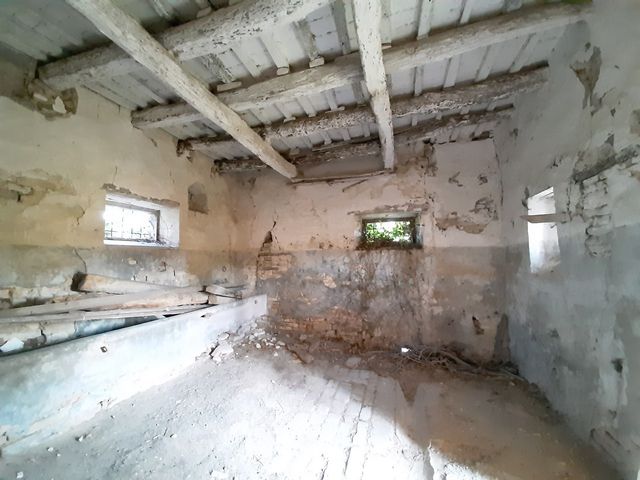 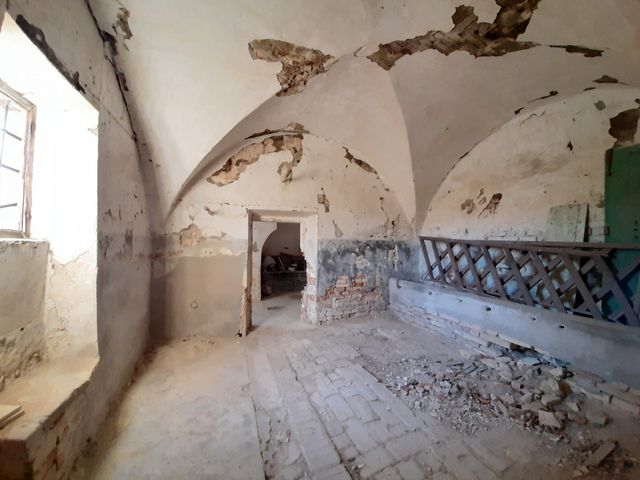 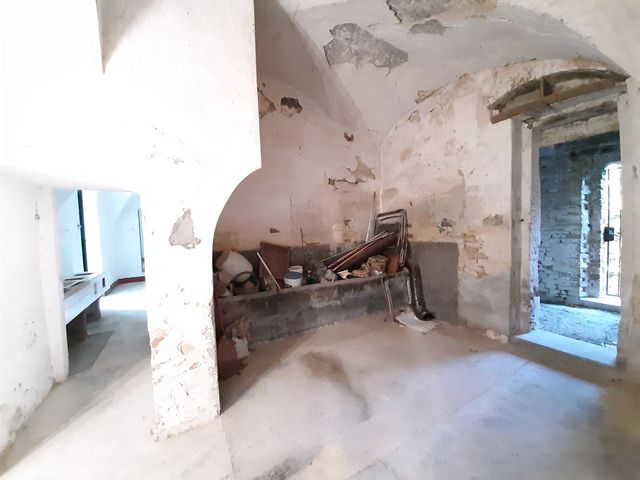 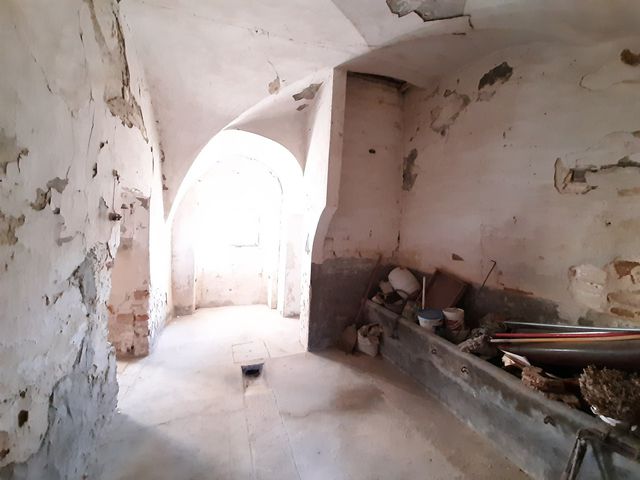 Wonderful 11th century Castle/Convent , its first inhabitants were monks, then it became a Castle, today the site has remained isolated as it was then and can be reached by a picturesque white road that cuts the fields up to the wooded knoll, where the church still stands and what remains of the conventual structures. Approaching it, you can still see the castle’s vocation of the site, on one side surrounded by a cliff and on the other by the expanse of cultivated fields that are also for sale.
The large clearing surrounded by huge oak trees, where there are the surviving structures was once occupied by castellans buildings and you can imagine the circuit of the walls along the edge of the cliff, a grassy path runs along the southern edge of the castle covering it for all its length.
We also remember the presence of a water source.
Now the property is a farm with about 12 ha of cultivated fields.

The Castle/Convent needs restoration works, spread over three floors, and could be a splendid private residence, an accommodation business of particular charm or be used as a place for conferences, exhibitions, meetings.
The property includes an old stable that could be renovated.