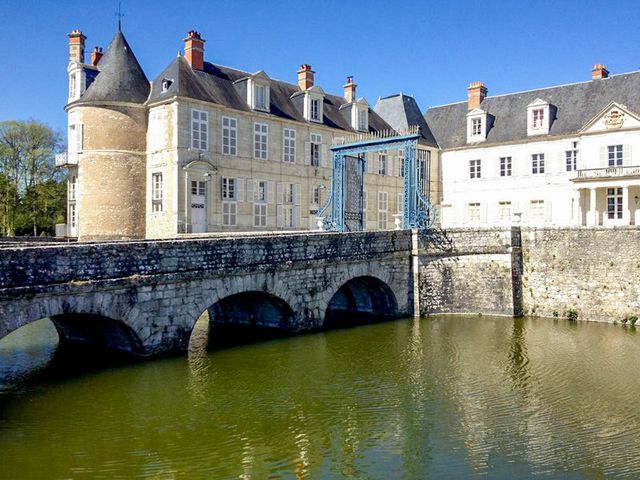 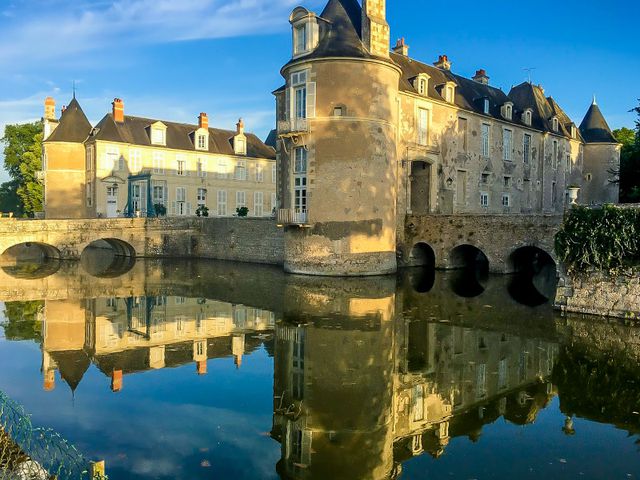 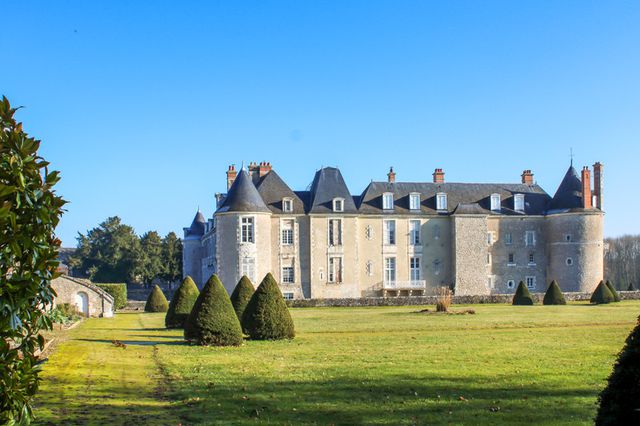 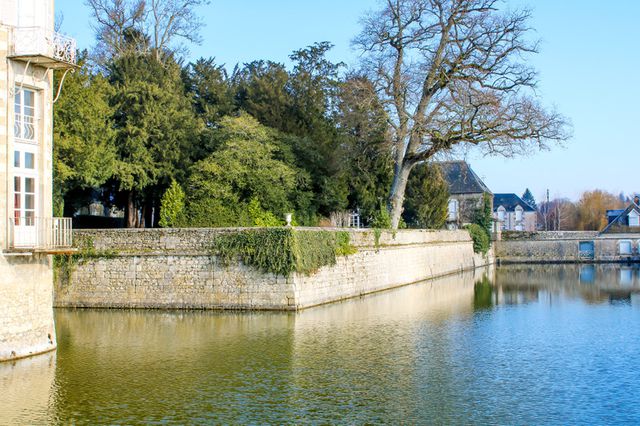 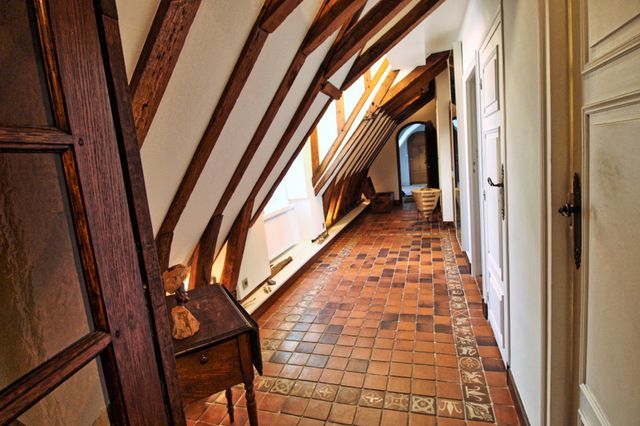 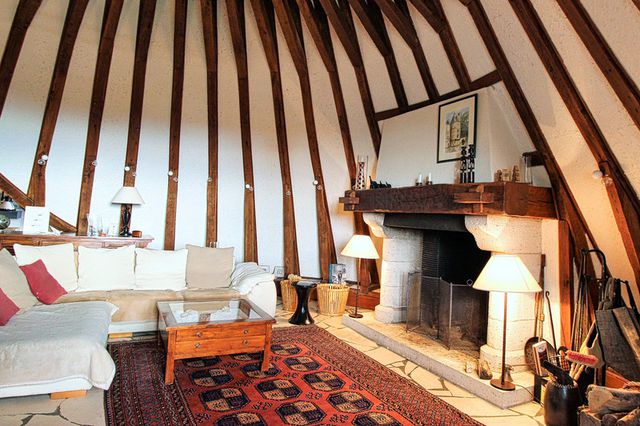 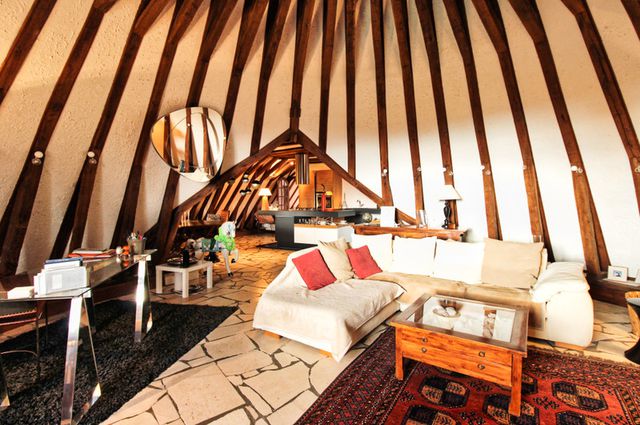 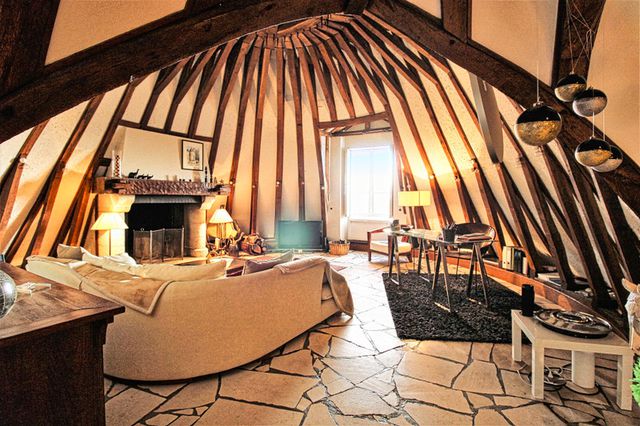 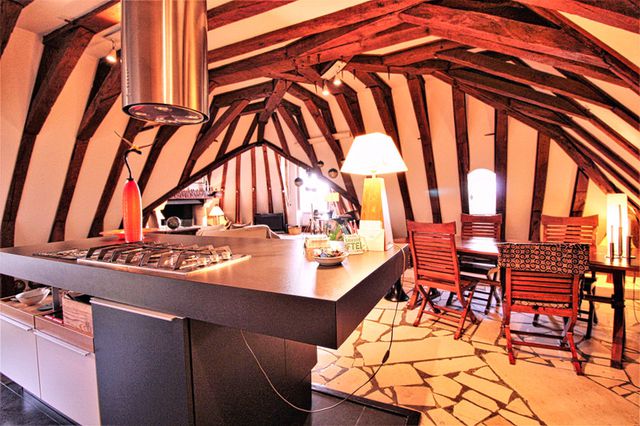 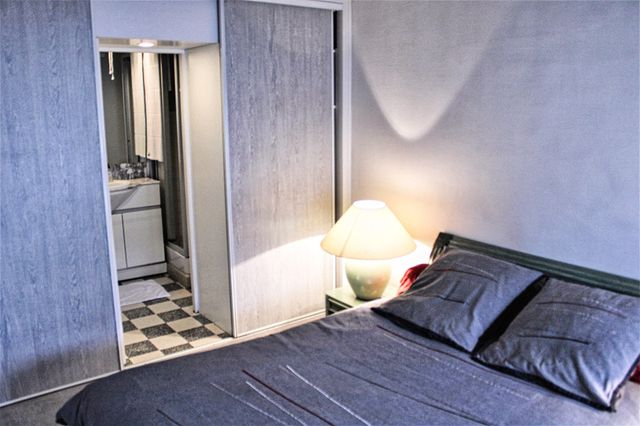 A pretty wooden door leads into an entrance hallway with storage space, two bedrooms with a view of the orangery and its magnificent 200 year old trees (yew) with the morning sun. A fitted shower room. A separate toilet. A kitchen-dining room with a central island, fitted and equipped and semi-open onto the living room, the ceiling of which forms a pretty nave situated in the tower

On the 1st floor
You have a 3rd independent bedroom of 14.67 m² with storage , shower room and toilet

Close to the A10 motorway, less than ten minutes away, quiet and not overlooked

15 km from the Chambord castle and 12 km from the Talcy castle, near the town of MER and BLOIS with all shops

In the heart of a 15-hectare park, in the magnificent Château, LOUIS XIII style (1650) flanked by four turrets and surrounded by moats over which three bridges provide access, beautiful flat located in the east wing of the château.
The commune of Avaray is situated on the banks of the Loire. It has 722 inhabitants.

The origin of this castle goes back to 1150, and around 1473, Jehan de Mineray raised it from its ruins.
Between the 4 medieval towers, 18th century buildings were built.
The history of the Château d'Avaray is also that of the De Béziade family, who lived there for 300 years.
De +Terraces and gardens designed by the famous gardener Lenôtre

You will also have a 3rd independent bedroom with storage, shower room and wc on the 1st floor of this same wing, of 14.67 m² Carrez
.
The + : Secured access by digicode, gardener, individual electric heating, very nice fireplace with open hearth, exposed beams, tiled floor and floor tiles of the period