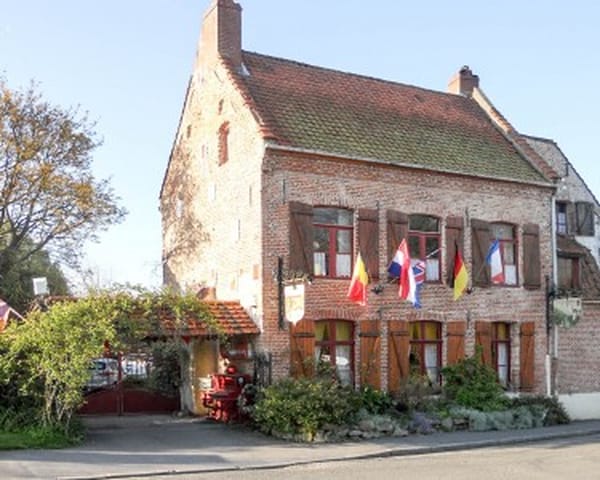 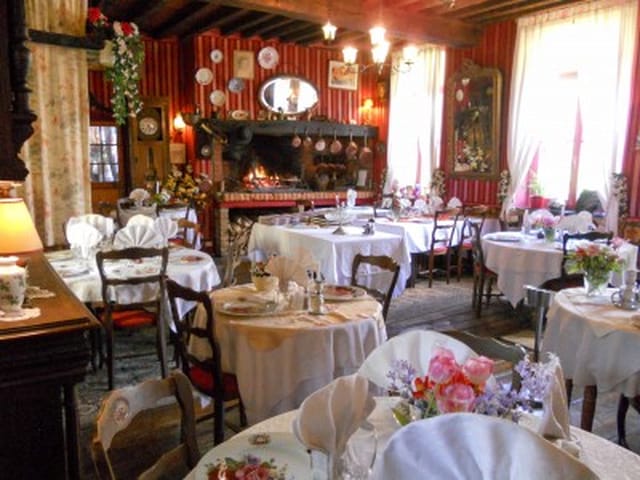 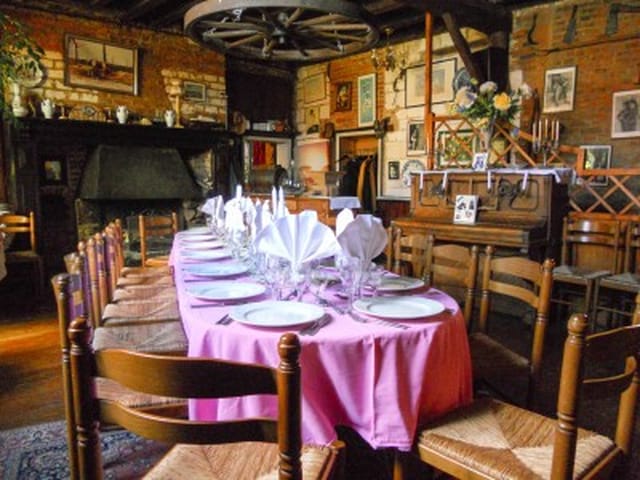 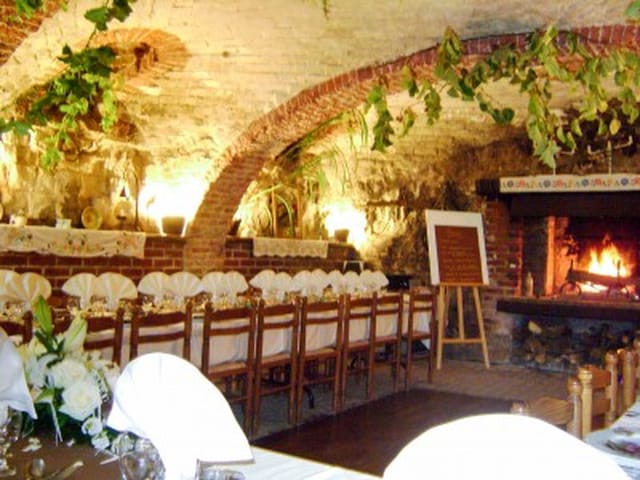 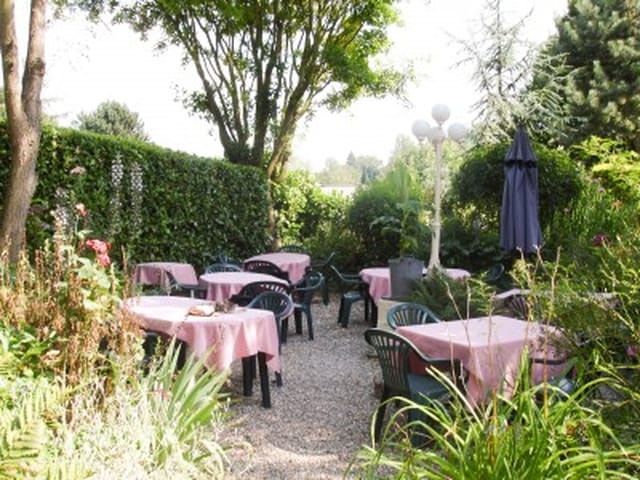 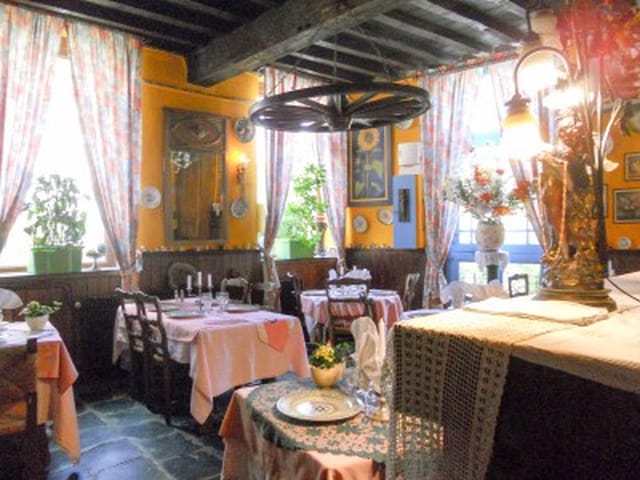 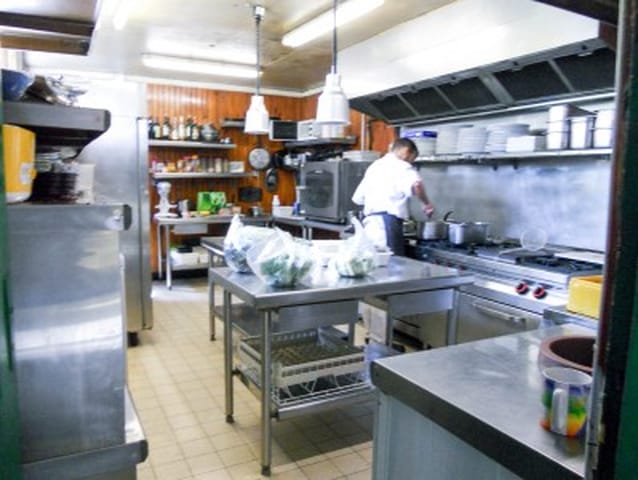 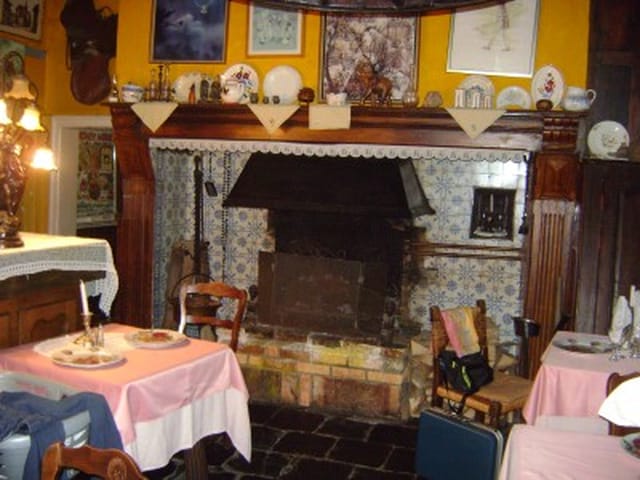 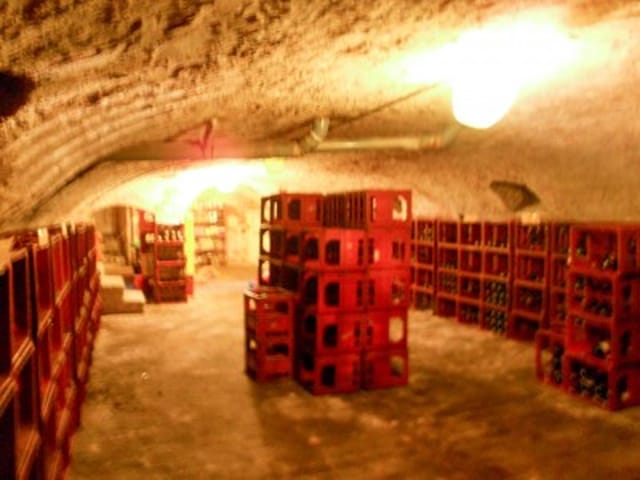 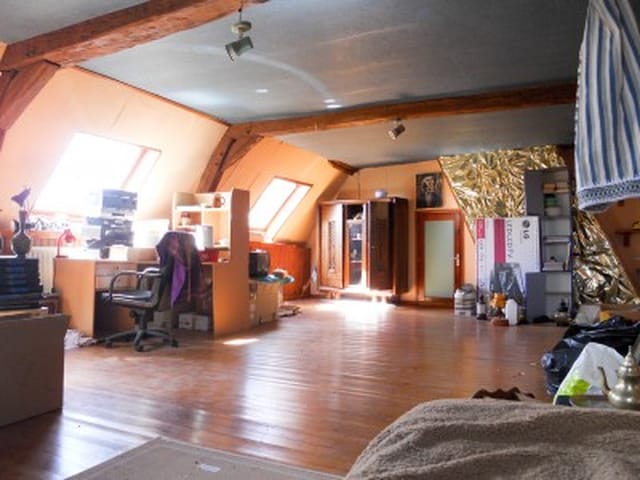 A unique and unusual restaurant, established since the 1970's , with four large individual dining rooms which include a large banqueting hall.

It is situated close to Hesdin with its good road (65mins to the Channel Tunnel ) dual carriageway D939 and A16 motorway and rail links Calais Frethun (55mins) via Eurostar connection direct into London St Pancras 40 minutes from the beautiful Art Deco town of Le Touquet and the wide sandy beaches of the Opal coast.