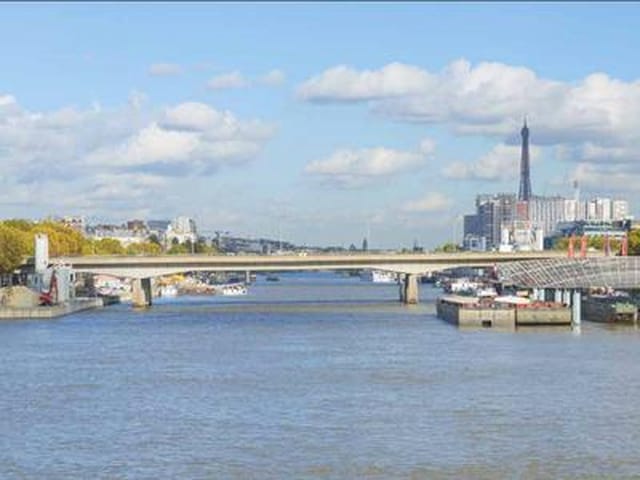 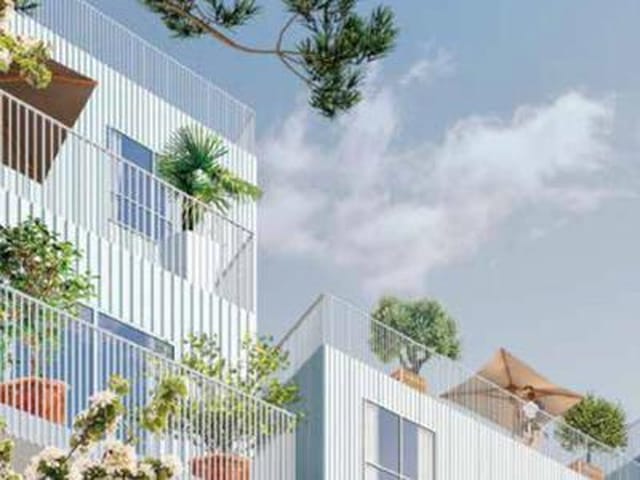 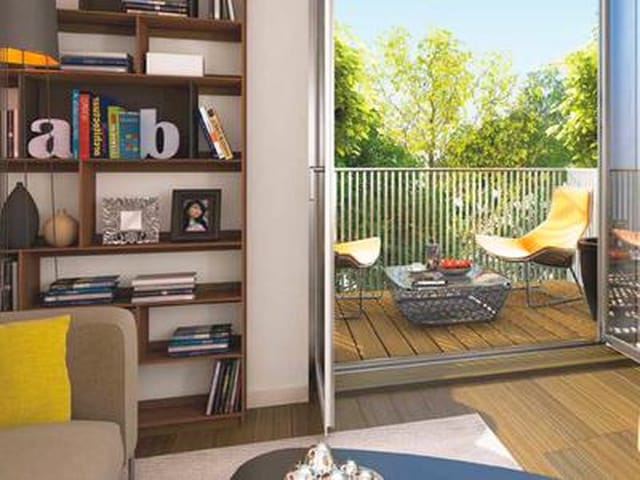 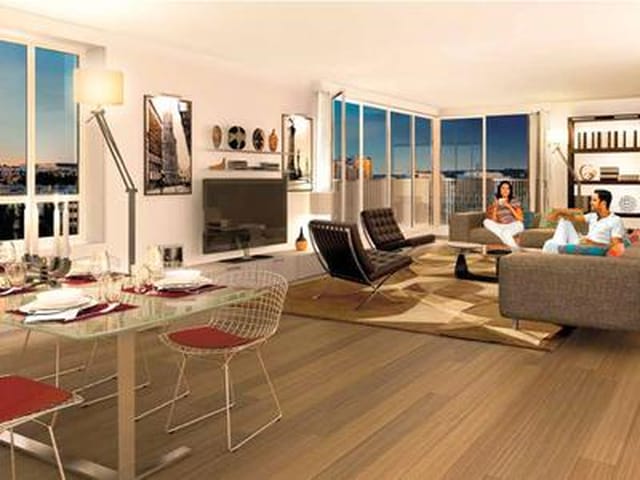 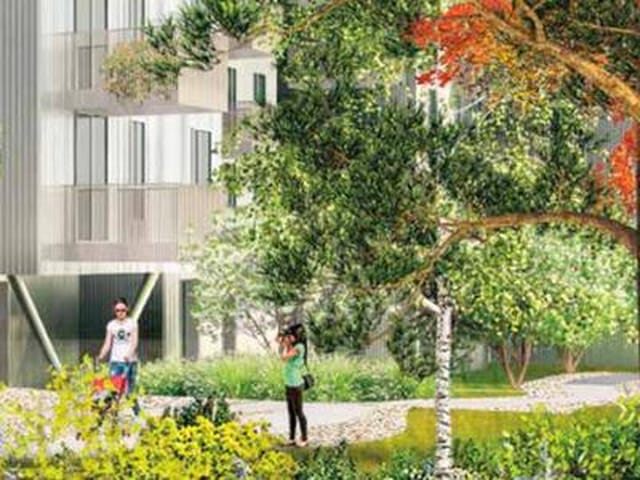 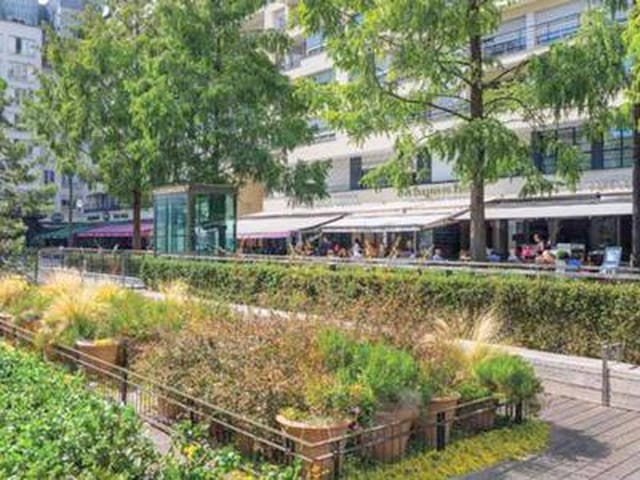 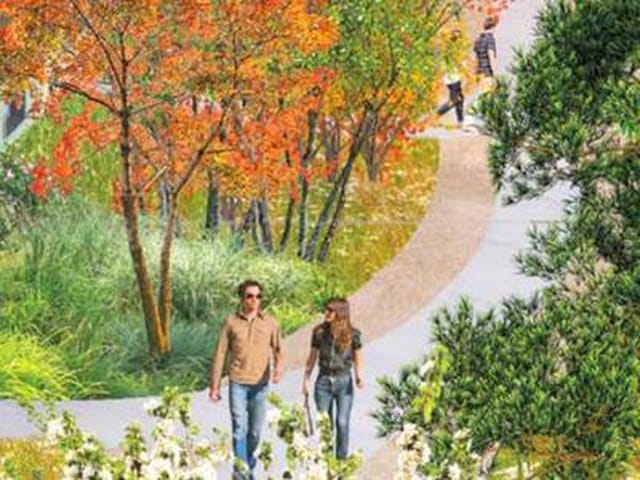 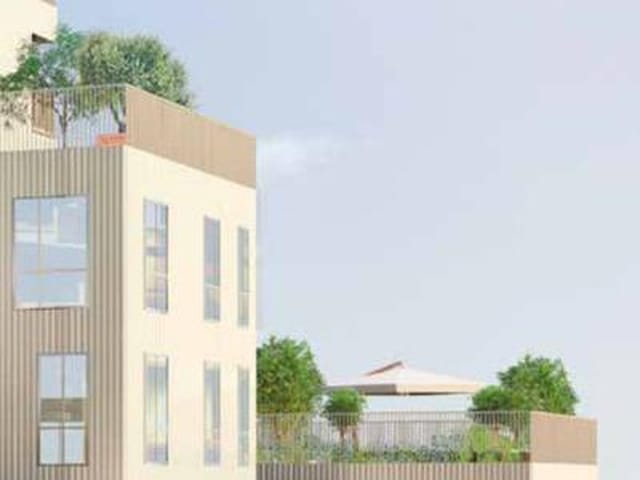 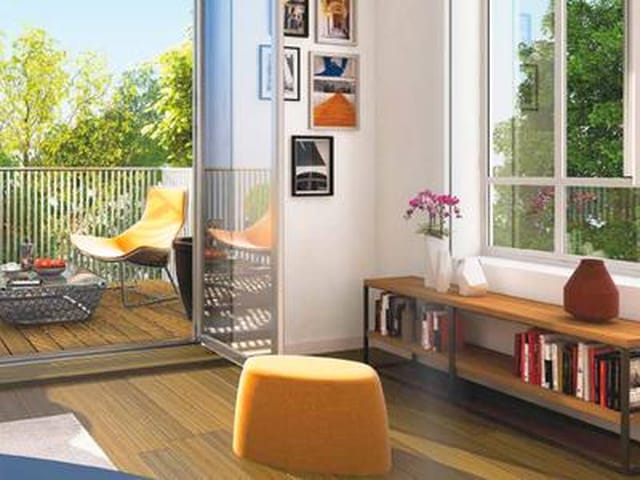 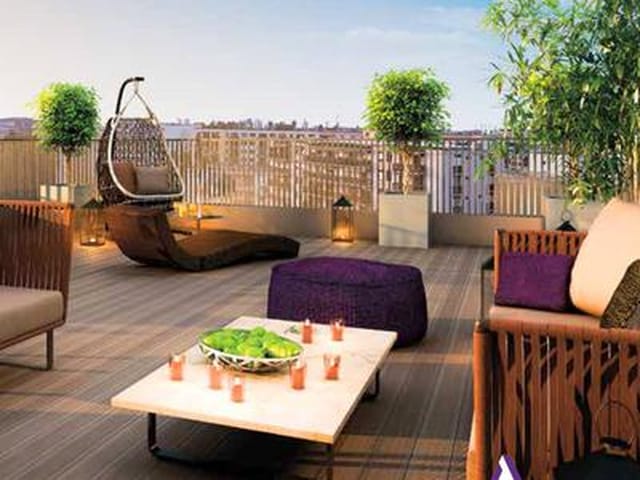 Paris - Boulogne-Billancourt - 1-bedroom - 50,25 m² - Border of Paris 16th district, a new contemporary residence situated a few meters away from the banks of the river Seine and the park 'l'île Saint Germain'.

Attractive 1 bedroom apartment of 50,25 m² situated on the 1st floor includes a living room with an open kitchen, one bedroom and a shower-room.

The prestigious building offers apartments from studio to 5 rooms duplex apartment and an architecture concentrating on generous volumes and well thought out layouts.

All apartments benefit from the sun light due to their double, triple or quadruple exposure as well as magnificent outdoor spaces. They are all smartly designed to optimise your comfort. The living rooms are vast and elegant, the kitchen bright and functional, the bedrooms quiet with storage spaces and dressing rooms. The distribution allows a natural and fluid mobility, respecting the intimacy. The vast choice of interior design styles allows you to create a custom-made apartment, decorated according to your tastes.
The architecture reflects the Manhattan city design with an avant-gardist spirit. Elevation of facades in metallic panels, magnificent terraces on the roof, well-conceived green spaces at ground floor level, wide opened facades on the environment through numerous bay windows and some magnificent corner windows, rhythm with deep balconies like belvedere on the city.
Optimal orientations for this superb building also incorporate public garden along carefully landscaped to fit into a completely reorganised environment, where everything is so innovative and inspiring. On the edge of Paris, accessible with the metro (subway) line 9, "Marcel Sembat" station.
The old town centre includes numerous shops, convenience stores and a great amount of restaurants. Situated in the South of Boulogne, the "Point du Jour" district is a fast growing contemporary district, with excellent perspectives.

The purchase of a new property in France comes with economic benefits including reduced notary fees of only 2.5% of the price (compared to 7% for all other buildings), a 10-year construction guarantee, 2-year guarantee on equipment, impeccable service and high energy performance that allows additional management savings.

In 2016, mortgage interest rates reached their lowest level since the late 40s making property a fantastic opportunity in today’s low savings rates. Rates of below 2% over five years (plus insurance) are available.

The building is located in the Republique district - Le Point du Jour, south-east of the city. Facing the island Saint-Germain, this former industrial area had many factories and movie studios. Today it also home to modern buildings and corporate offices, including those of major televisions and press group.

Ideally situated for travel in and around Paris, the building sits 25 minutes from Rolland Garros tennis, home to the French tennis Open, from Marcel Sambat metro station (L9) Trocadero and Eiffel Tower is 12 min away, Etoile-Champs Elysées in 20 minutes, and the metro station Chatelet Les Halles is 30 minutes away.

Boulogne-Billancourt is often simply called Boulogne a town west of Paris, in the department of Hauts-de-Seine, and his home to major communications companies headquarter. Its appearance is similar, in all respects, to Paris including the historic heart, residential areas with Haussmann buildings and the town centre. A former place of pilgrimage, the city developed due to its central position between the Louvre and the royal residences. Boulogne, in the High Middle Ages, was a green and wooded countryside with the St-Cloud bridge built in 630 and the royal gallows around 841. In the 13th century, it became the centre for the cultural life of the Parisian aristocracy. The 17th century Avenue Jean-Baptiste Clément led the Parisian aristocracy to the castle of Saint-Cloud. A more direct route (Route de la Reine) was built in the late eighteenth century by Marie Antoinette of Austria to take a more direct route to get to her castle. The area is now served by five Parisian metro stations (line 10: Boulogne-Jean Jaurès and Boulogne-Pont de Saint-Cloud and 9 line. Sembat, Billancourt, and Pont de Sèvres). With its different neighbourhoods, Boulogne-Billancourt has a diverse architectural heritage including old launderers houses, Haussmann buildings and hotels, small houses and workers brick buildings, estates and 1930' villas and modern architecture properties.