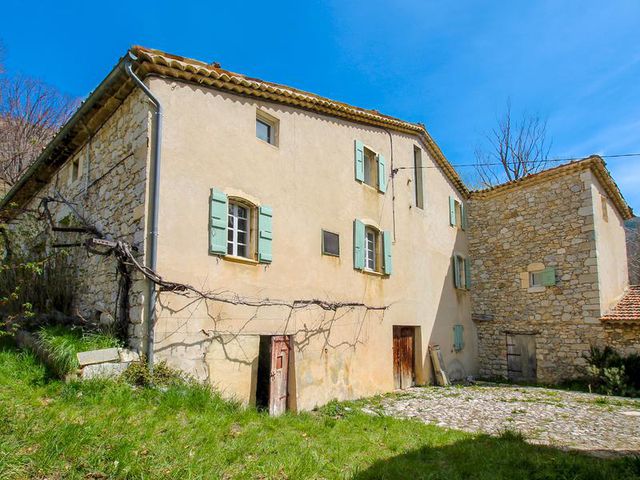 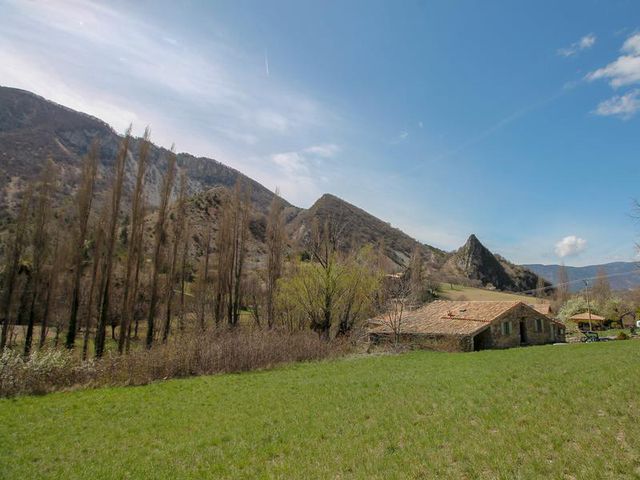 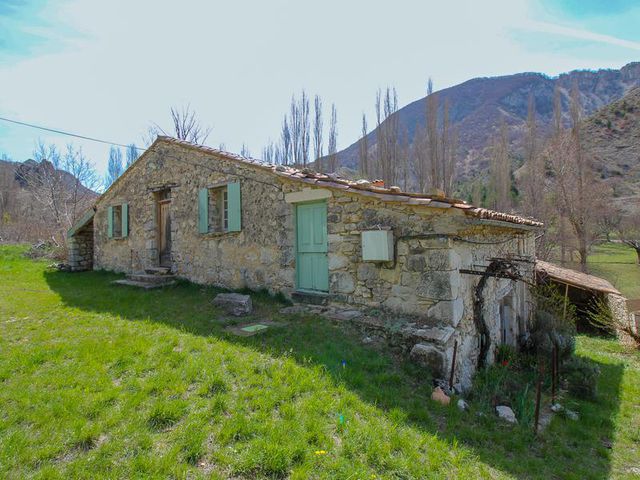 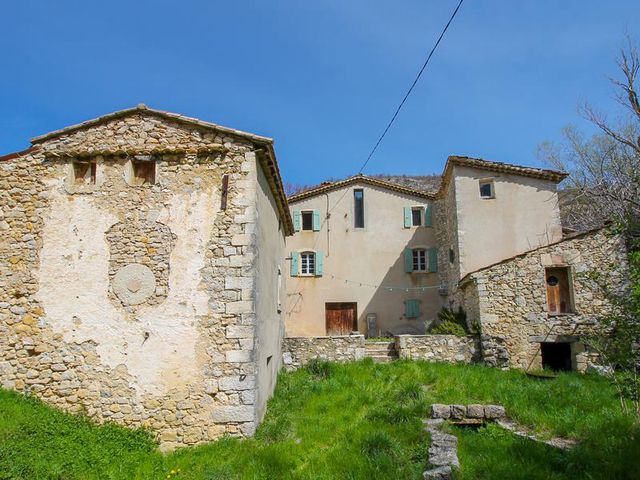 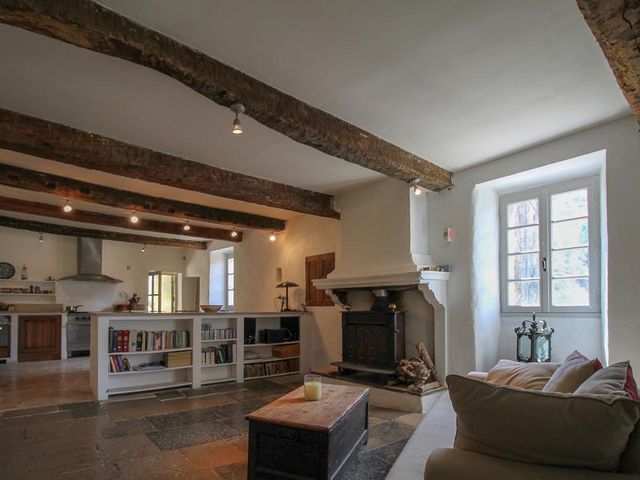 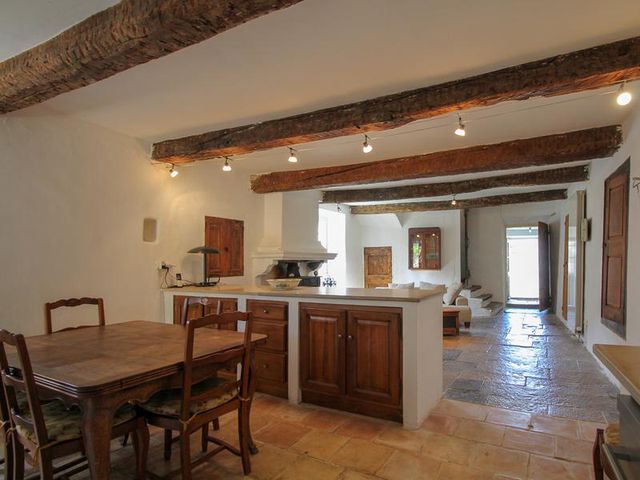 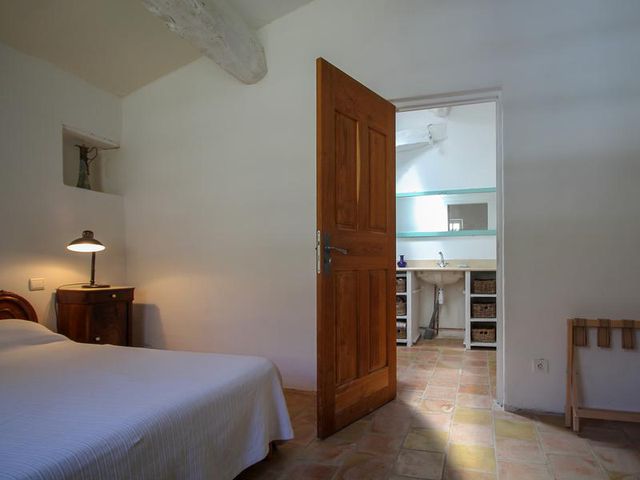 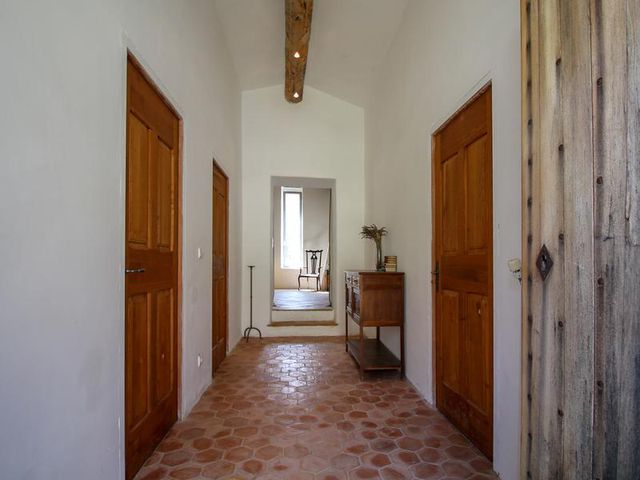 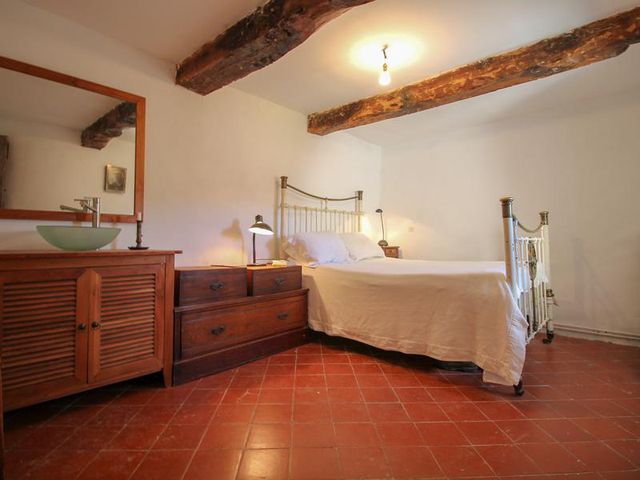 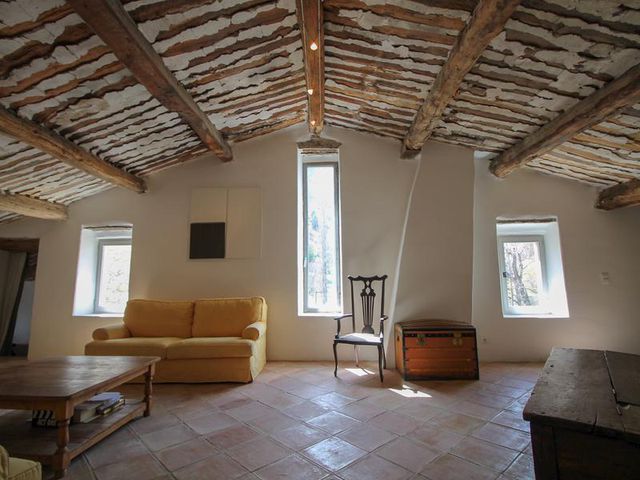 Beautiful Provençal windmill with outbuildings, raised in 1821 over a 1.8 hectare plot of land, on the banks of a river.
Built on an exceptional site, surrounded by lavender fields and ideally located 5min from Montbrun Les Bains, registered as one of the “Most Beautiful Villages in France”.
With views over the Mont Ventoux, the house has been converted with great taste respecting local traditions and know-how.

Other outbuildings are still to be discovered, including a 3 level outbuilding, as part of this property which is full of potential.

Montbrun les Bains is of the most beautiful villages in France, facing Mont Ventoux, surrounded by verdant hills and lavender fields

The castle was built in the 16th century by Charles Dupuy-Montbrun, a famous Protestant leader in the Dauphiné region.

As its name indicates, Monbrun-les-Bains also comprises a thermal resort, built by the Count of Aulan in the late 19th century, at the foot of the fortified village.

Erected in the foothills of Mont Ventoux, with 240 days of sunshine per year, pure air, sheltered from both the Mistral and heatwaves, Montbrun offers sulphured waters, used to treat rheumatism, diseases of the respiratory tract and skin.