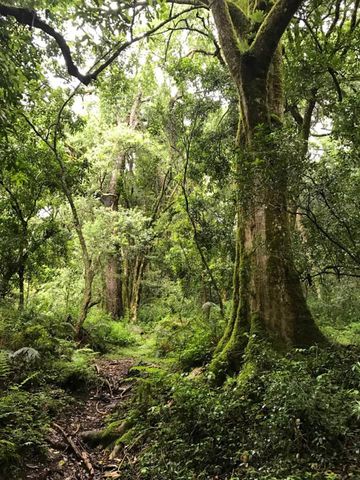 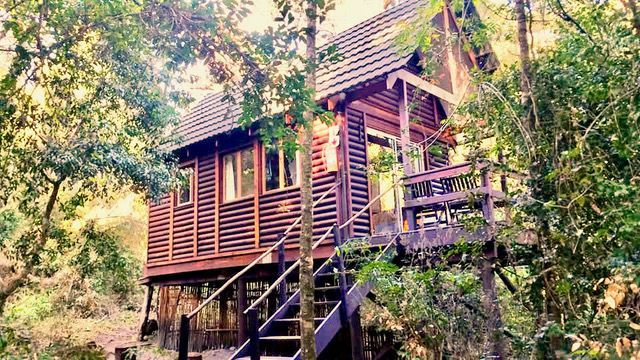 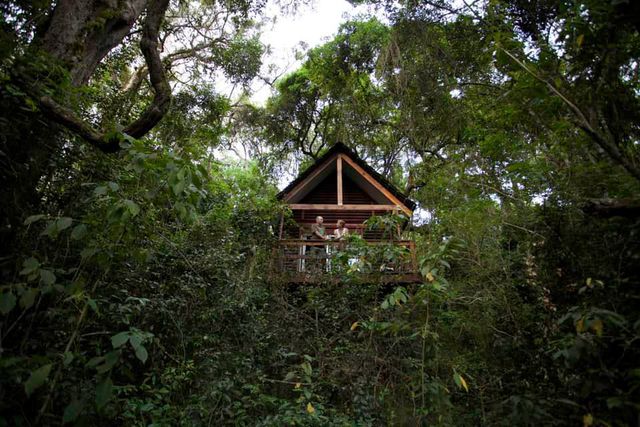 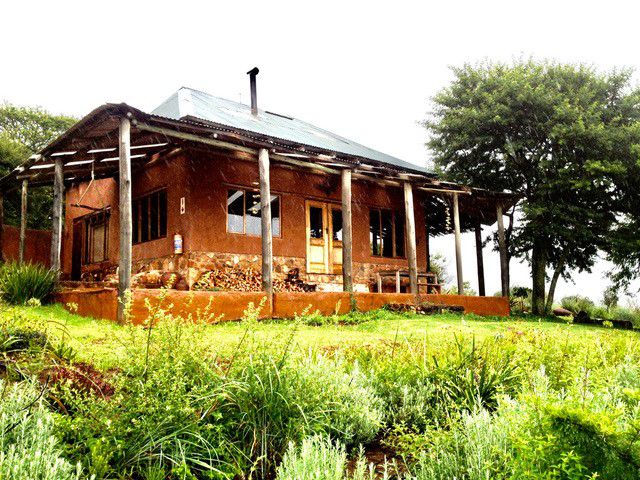 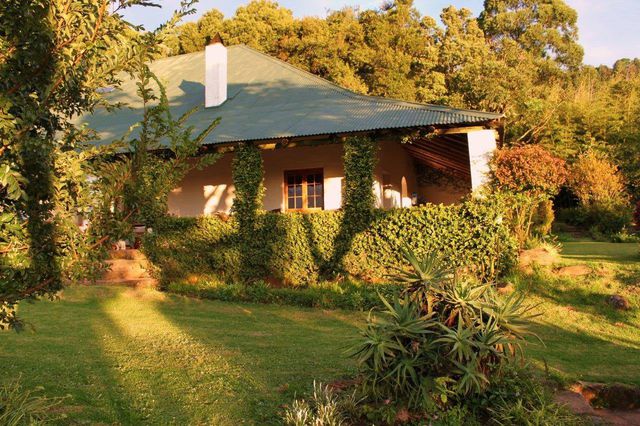 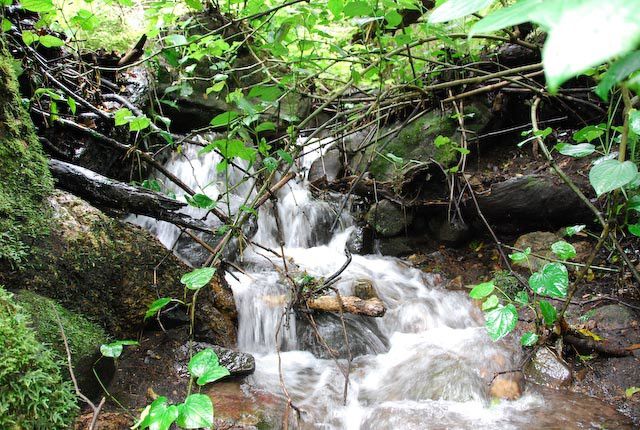 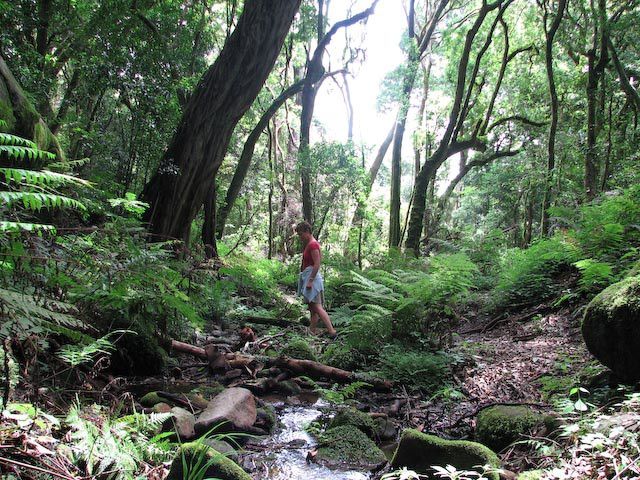 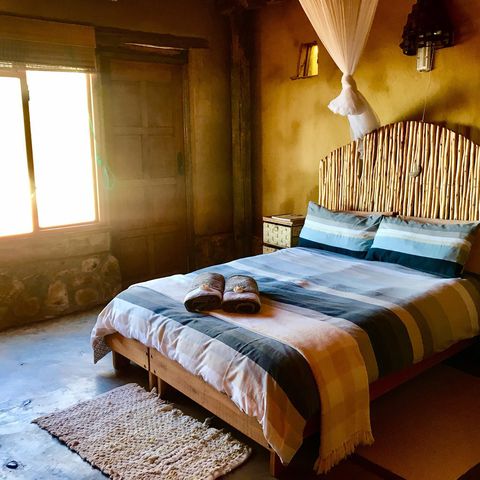 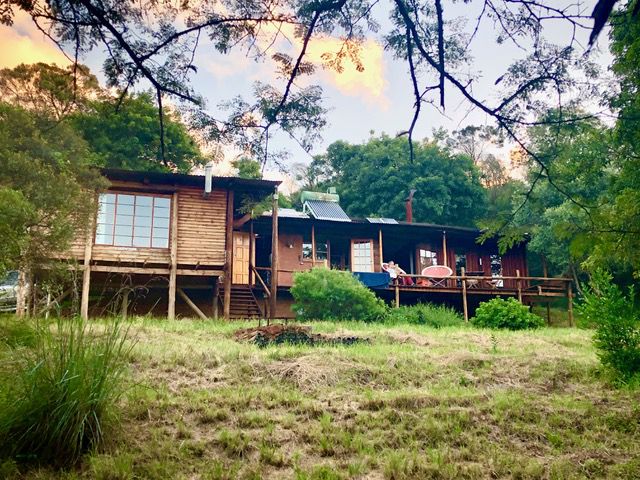 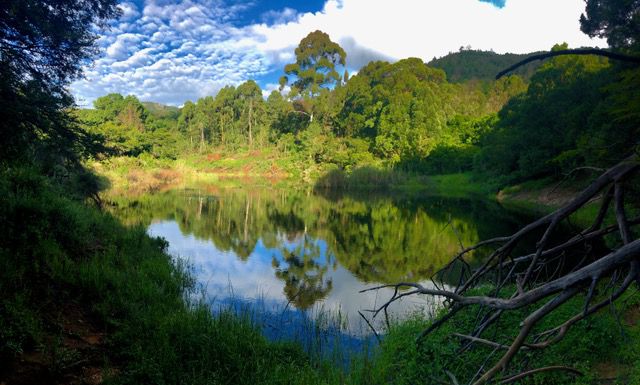 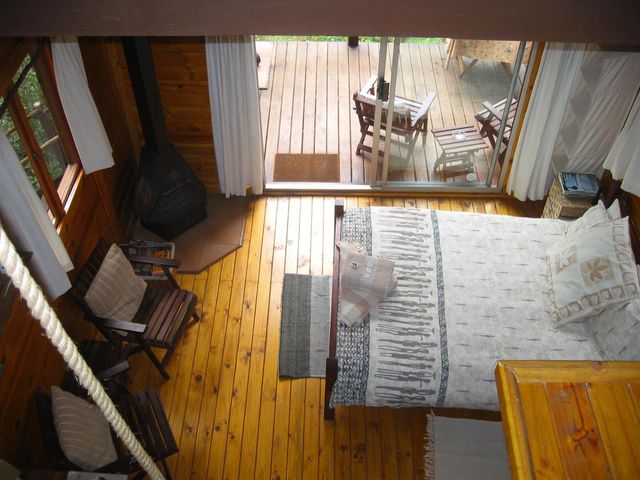 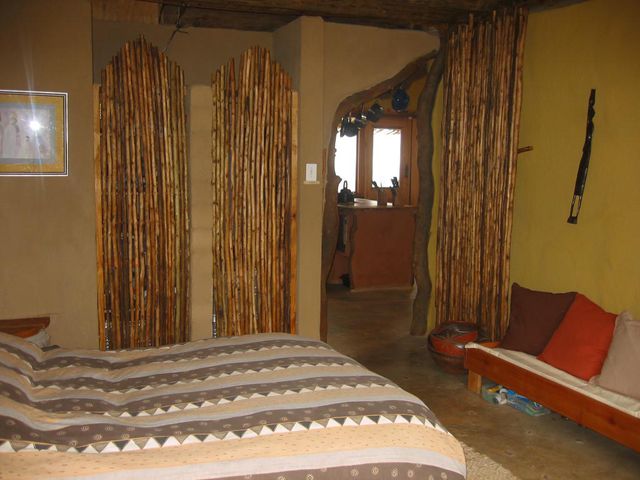 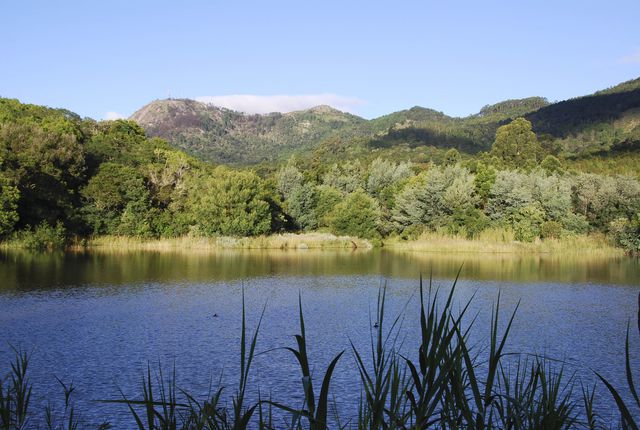 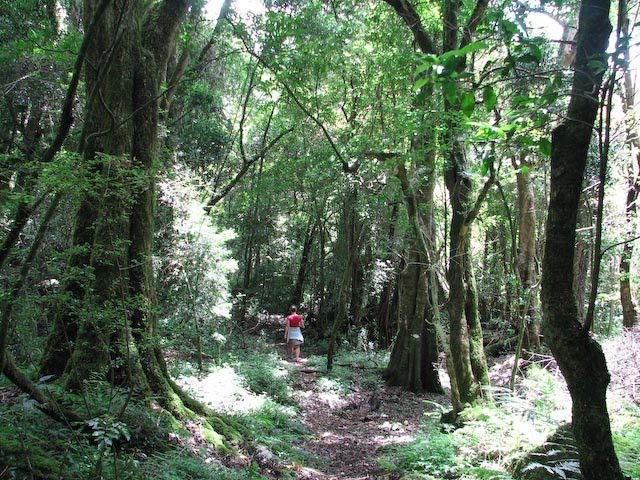 Perched on the edge of the Drakensberg escarpment between Tzaneen and Polokwane lies Kurisa Moya, a superb 422ha conservation and natural paradise.

The natural serenity of the forests and the magnificent indigenous trees, wildlife, birds and enormous biodiversity is astounding. Spectacular sunsets ring with the low whooping call of the Narina Trogon and the loud boom of the Samango monkeys vibrating over the forest.

The property houses a variety of accommodation including a Farmhouse, 2 Forest Cabins, 4 Cottages and other buildings including a barn with enormous renovation potential.