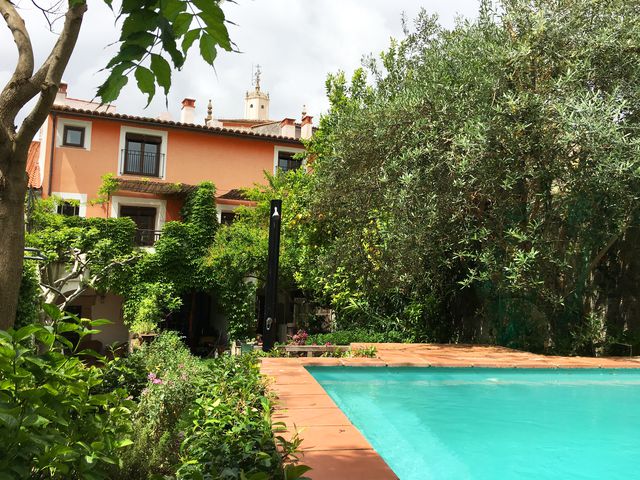 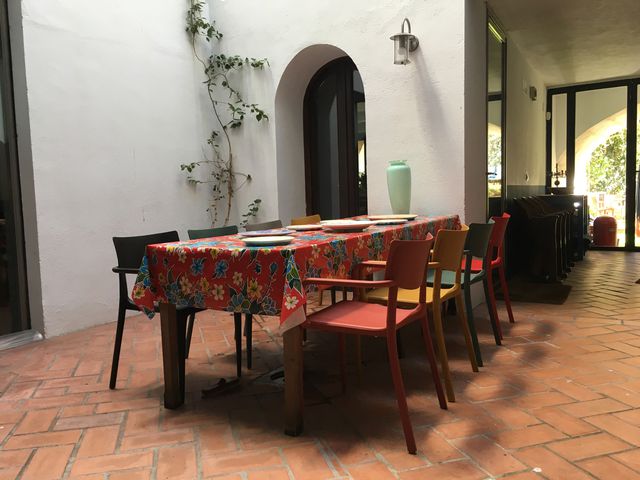 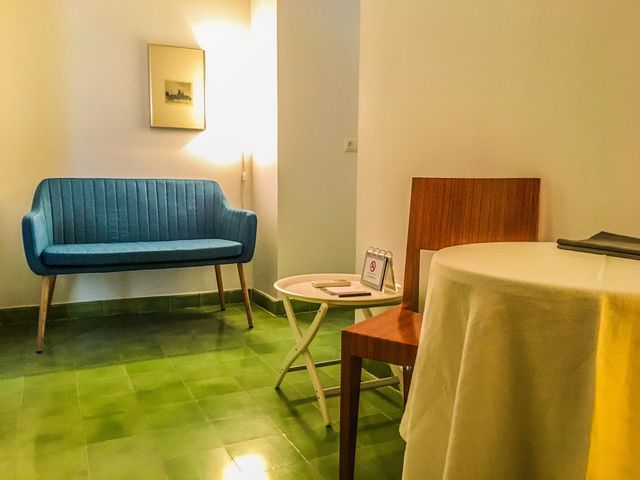 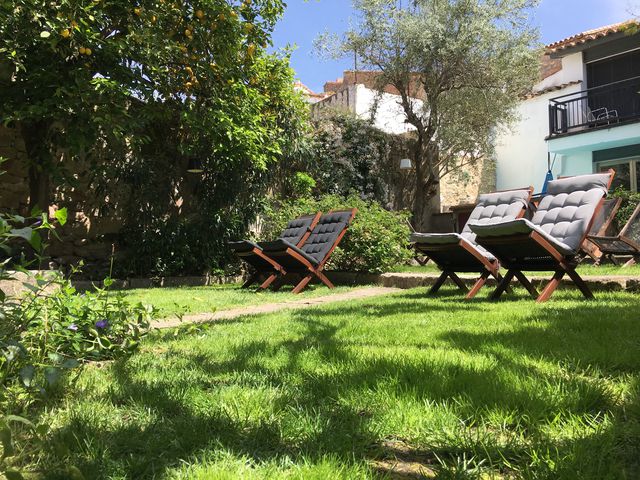 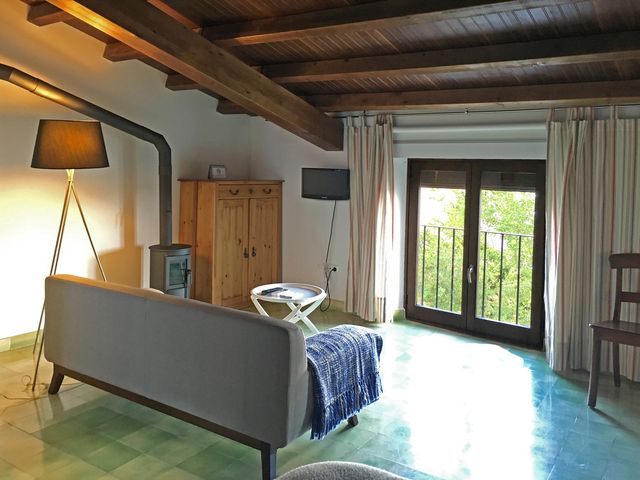 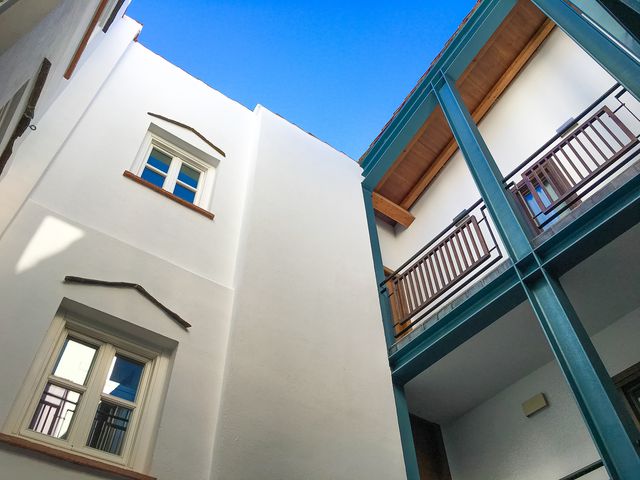 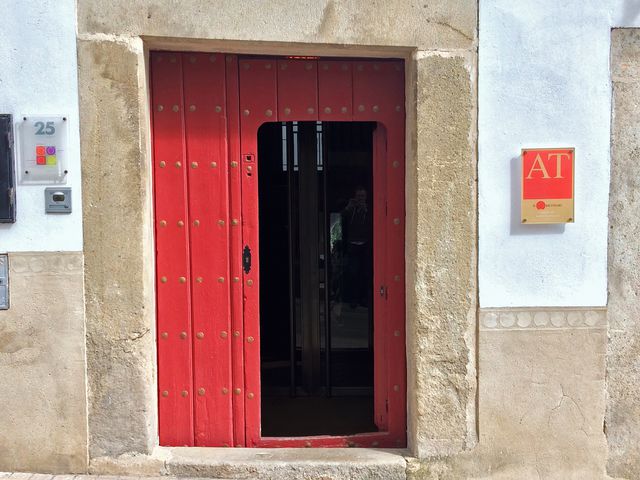 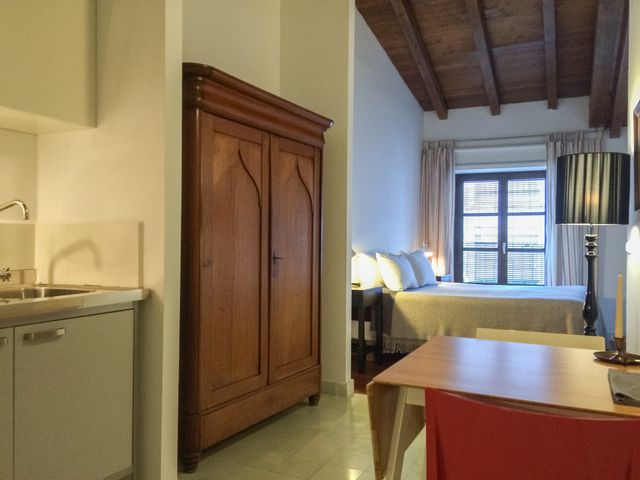 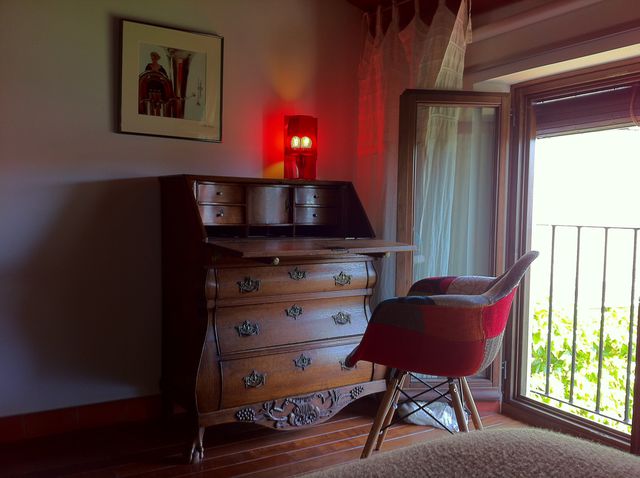 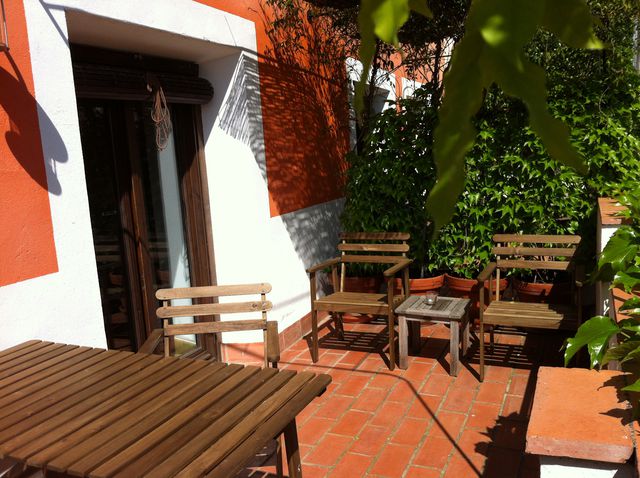 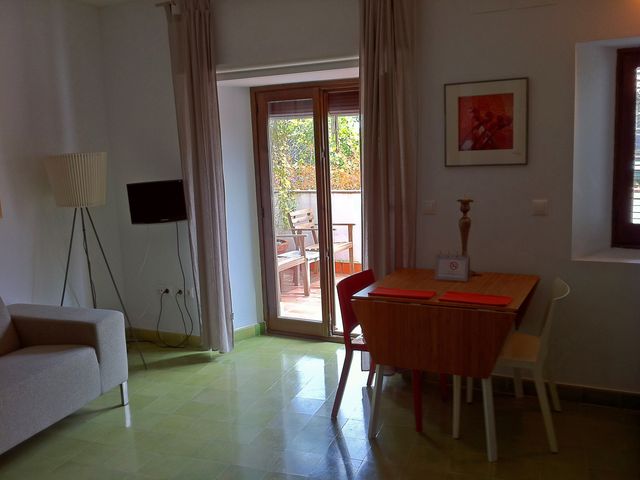 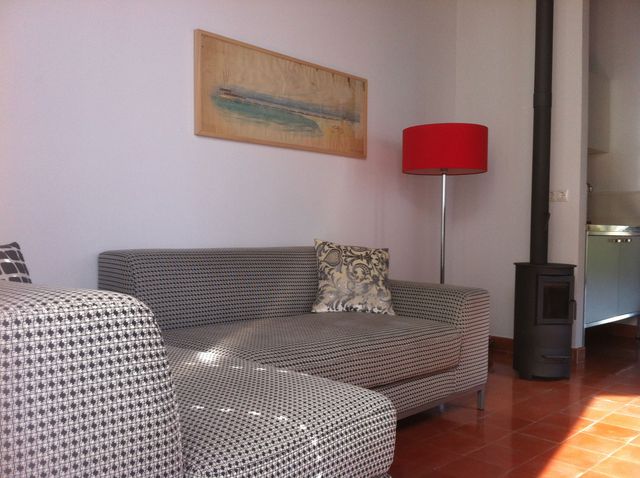 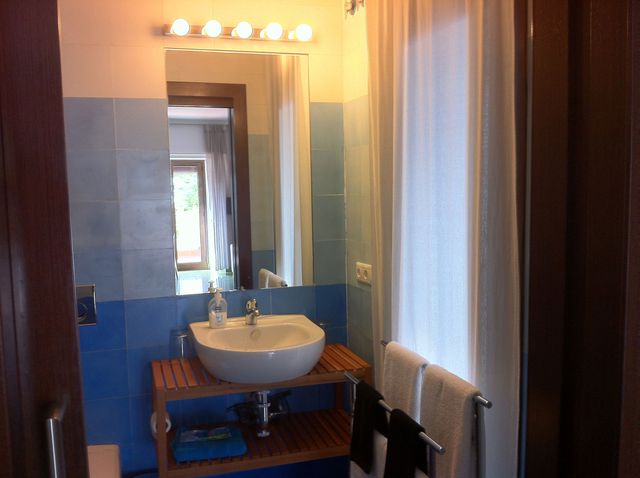 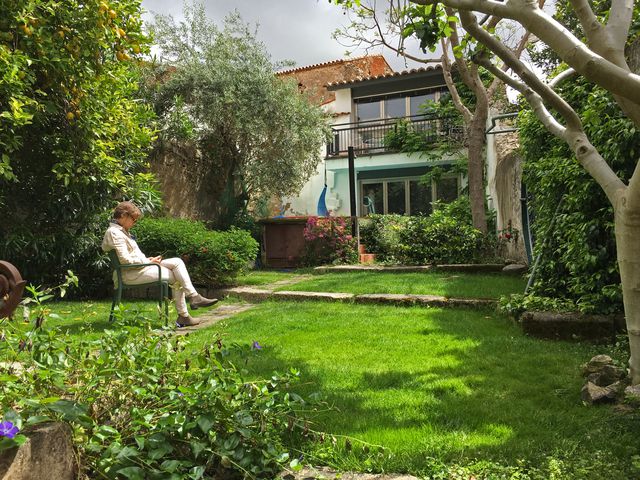 Good running hotel with residential house in the heart of Cáceres, the most natural province of Spain, in the city of Trujillo.

The spacious building dates from the 16th century and was carefully renovated in 2007 and converted into a modern house and a hotel with 6 fully equipped studios, a beautiful green, sunny but also shady garden and a swimming pool of 4 x 6 x 2m. It is located in the middle of the city and is nevertheless an oasis of peace.

The appreciation of the guests for the location, the atmosphere and the quality of the studios is extremely high. We have scored 9.9 for more than three years in a row.

Trujillo, a beautiful historic city, is a 2.5-hour drive from Madrid, making it a perfect destination for many Madrid people every weekend. In addition, Trujillo is centrally located between a variety of cultural heritage cities, Cáceres (25 minutes), Mérida (50 minutes) and Guadalupe (50 minutes).

The province of Cáceres is also a popular and world-famous destination for birdwatchers from many countries who "hunt" for birds in the plains and hills around the city and in the nearby National Park Monfragüe. Especially in the (early) spring they book stays of a week or longer.

(The airport of) Seville is also a 2.5-hour drive away. In short: ideally situated for nature lovers and city trippers. And that is noticeable: more and more activities are being developed in the area. For example, guests can rent e-bikes, ride a horse and go on a guided tour, both through the city and in nature.

Tourism in this somewhat forgotten, but rapidly developing region of Spain has grown considerably in recent years and Trujillo has its own name and fame, making it a much sought after destination.

The studios vary in size from 22 m2 to 40 m2, each have their own kitchen and a spacious private bathroom and are built around a pleasantly cool patio. They are modernly furnished and have underfloor heating and air conditioning.

The house has three floors and stands on approximately 500 m2 of land, the built-up area is 250 m2 and the useful surface of the hotel, house and annex is 485 m2.

The private home, including the back house, is 150 m2 in size, and includes a living room, two bedrooms, a kitchen, an office and the back house. The property is pleasantly intertwined with the hotel, but has its own entrance.
A parking garage with three parking spaces is owned 50 meters from the house.