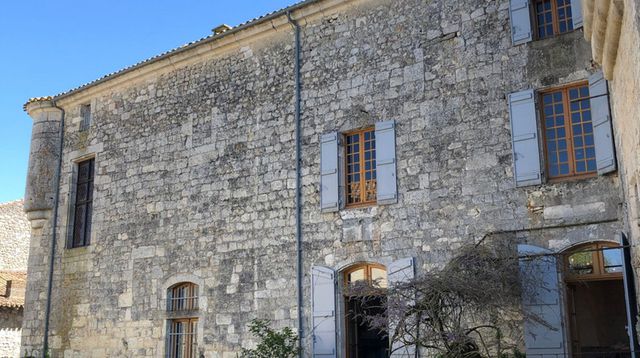 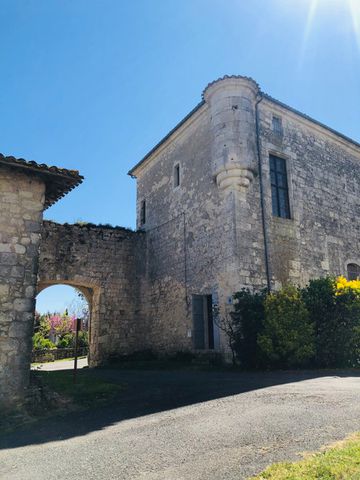 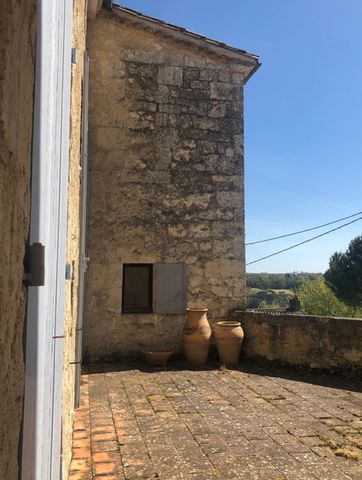 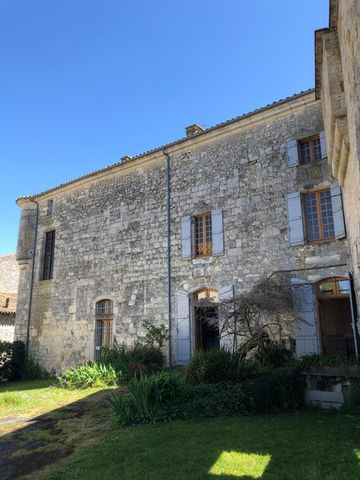 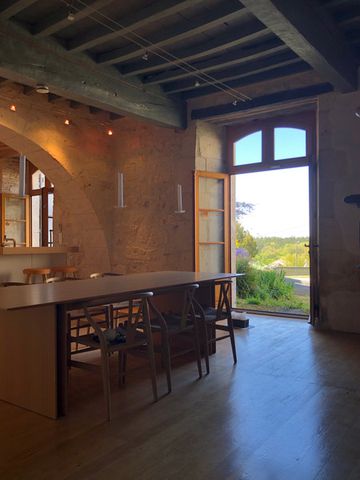 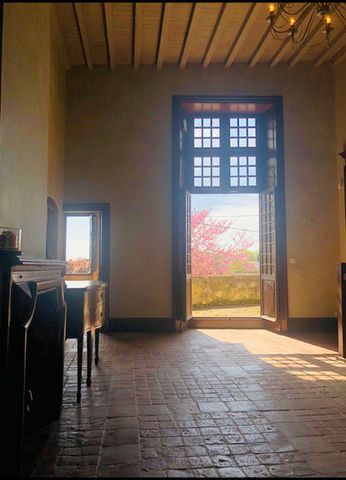 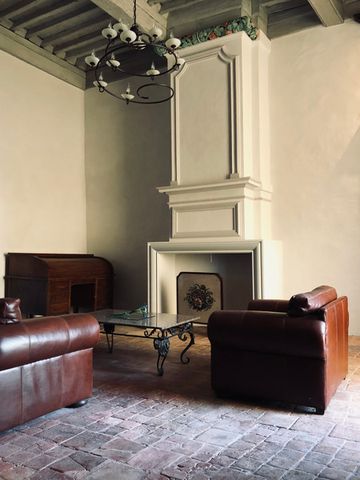 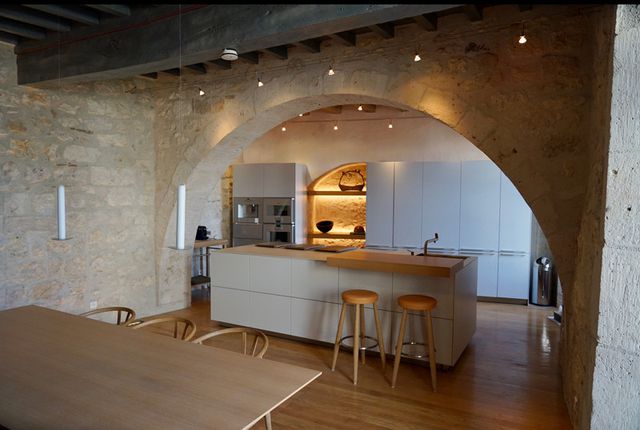 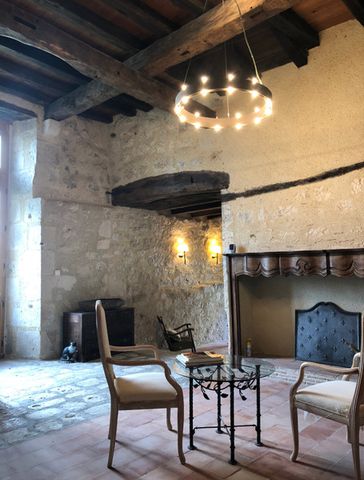 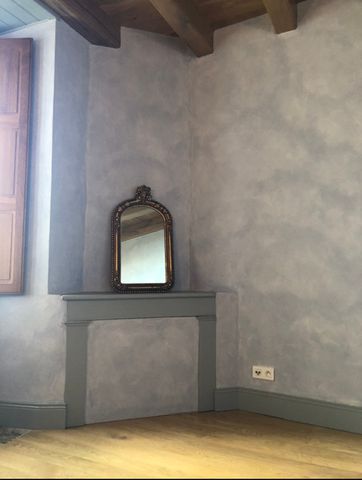 From Paris to the chateau in under 4 hours by TGV....for the ultimate escape to the country we are delighted to offer you a completely restored, 13th century fortified chateau where modern day comforts are skillfully combined with original features at every turn....

The entire chateau has been restored from roof to cellars by some of the highly skilled artisans from Monuments de France as well as other specialists for the various finishings. All ancient oak beams, some of the floors and ceilings and all the oak in- and outside shutters were either restored or custom-made. The electric systems were completely renewed and vastly expanded, as was all the plumbing. A water purification system for the entire house was also added.

Once the major restoration works where completed, a prestigious, custom designed Bulthaup kitchen - which featured in their international magazine! - and a matching dining room table including Hans Wegner chairs were placed in the impressive kitchen (9.5m x 5.75m x 3.3h) with an oak beam ceiling and an arch in massive stone. Light streams in through the two sets of tall doors with glass windows, which lead into the garden at the back of the chateau with its ancient wisteria-covered terrace, tall rosebushes and view towards the lovely village square and 11th century church.

Aside from a private driveway in the back of the property, there is a spacious one car garage with beautiful oak doors within the stone walls underneath the wonderfully private, large terrace (8 x 6,4m) coming off both the grand and petit salon on the first floor. To allow for the possibility of a hot tub the terra cotta floor of the terrace has been reinforced. As from many of the windows of the chateau, the terrace offers far reaching views over the gently rolling countryside.

The entire property including the garage has an alarm system.

The majority of the furniture as well as some antique pieces which were sourced specifically for various rooms, the two fully equipped new kitchens and all the light fixtures are included in the sale. An area in the cellar has been prepared for the serious wine collector.

Minutes away from Laroque-Timbaut, Penne d'Agenais, Beauville and other lively villages with their weekly markets, quaint shops and good restaurants.

Toulouse airport at 1 hour, Bergerac airport at just over an hour by car.