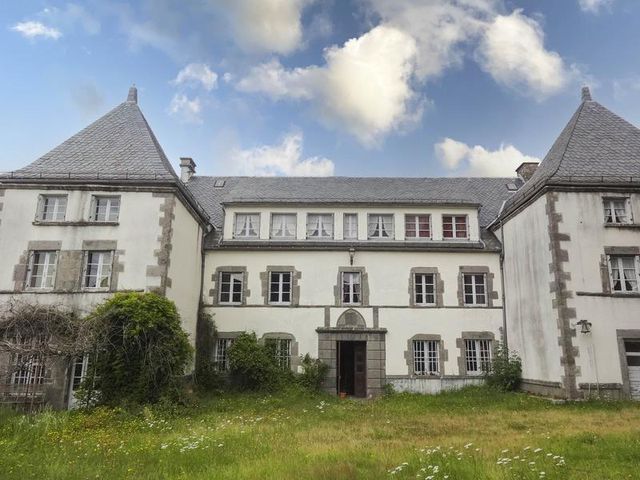 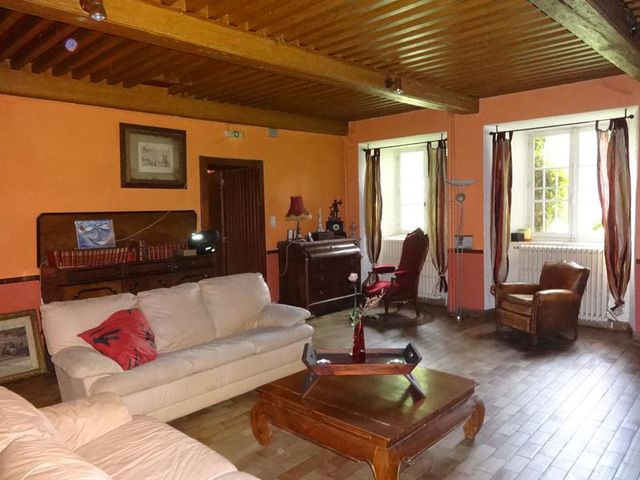 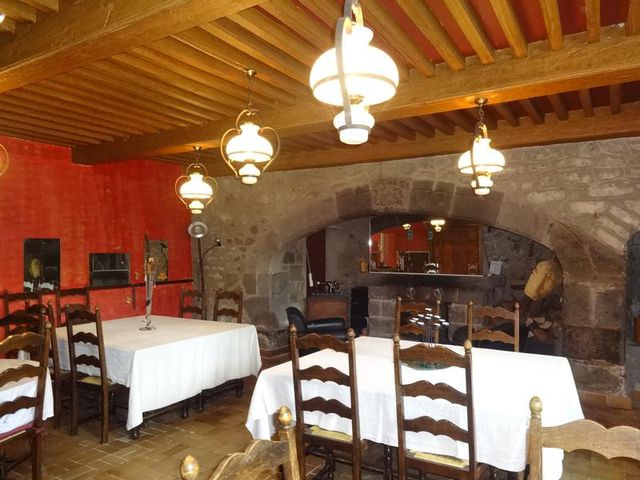 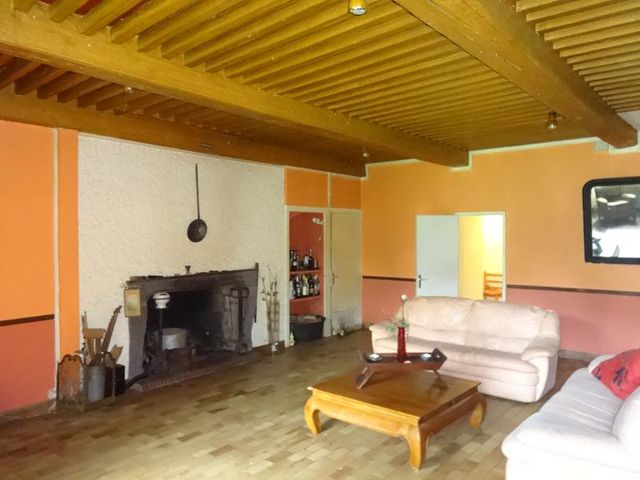 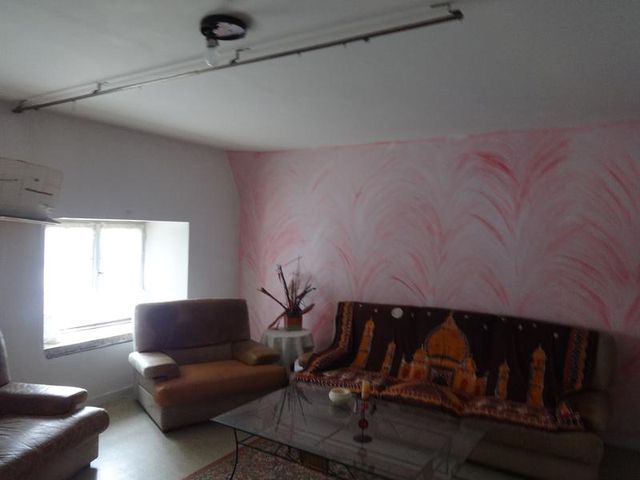 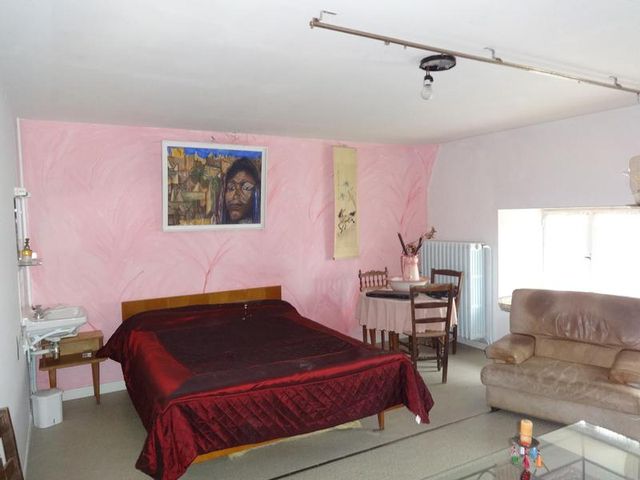 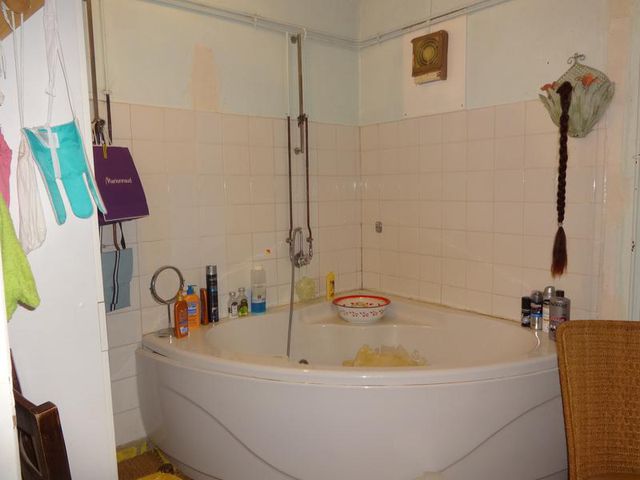 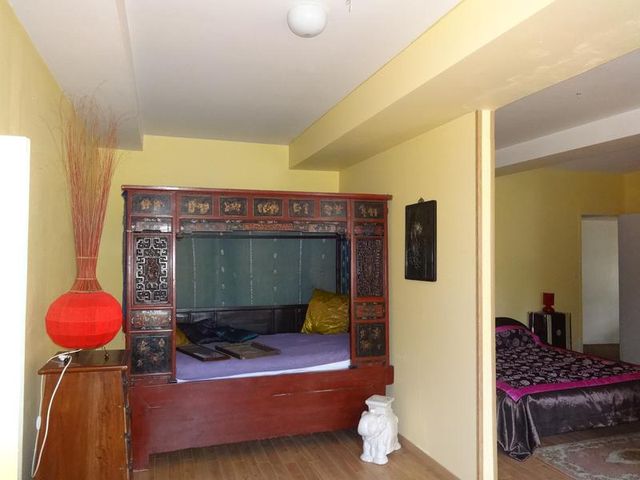 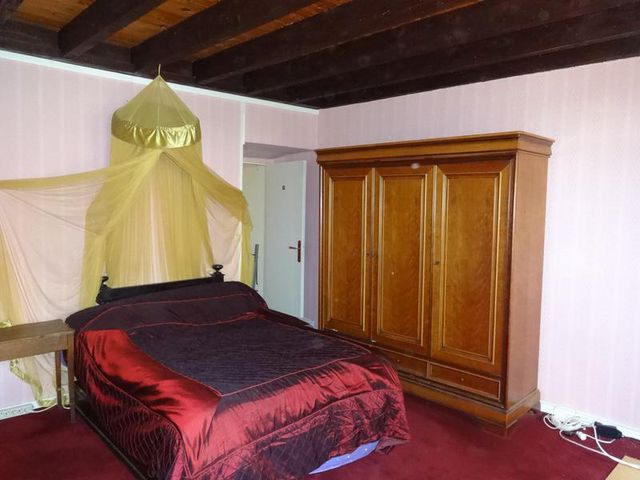 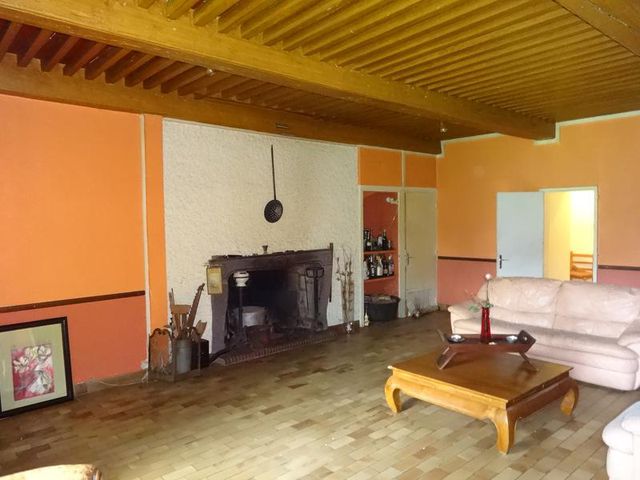 18th century manor house. 550m2 of living space, including 15 bedrooms, a dining area (41m2) and a living room (40m2) with a professional kitchen area.
Stone staircase leading to the first and second floors with a series of bedrooms and living areas. Other rooms for storage and work, 2 study areas.
All rooms are heated by radiators from an oil fired boiler.
On a plot of land of 1200m2, with a large statue of Saint Pardoux.

Puy de Dome and the Cantal is a hidden gems, in the middle of France, with fresh mountain air and un-spoilt landscape. In the Massif Central mountains, the volcanic landscape of the Cantal has created an all year round adventurous activity location, from winter skiing, mountain walks, cycling and climbing.
Water sports on the many lakes and rivers including, sailing, swimming, paddle-boarding and fishing in the numerous rivers including the Dordogne river. Cycling whether on or off road, there are choices from famous Le Tour routes over mountain passes, Puy Mary, or the forest trails and mountain descents such as Mont Dore, La Bourboul and Le Lioran.
Puy de Dome and Cantal is a massive adventure playground, or for a more relaxing stroll around a local lake or park.