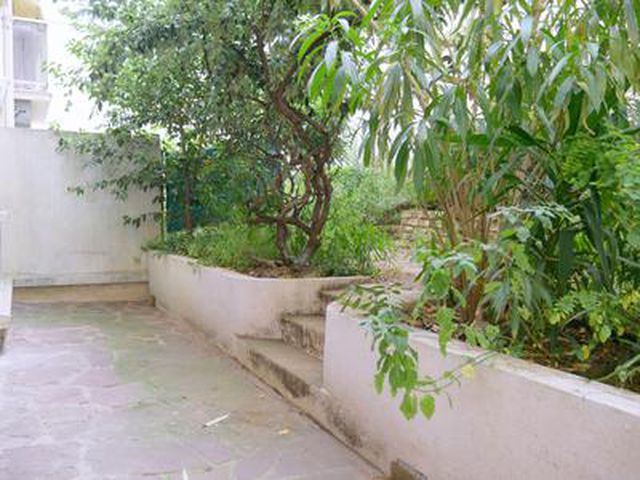 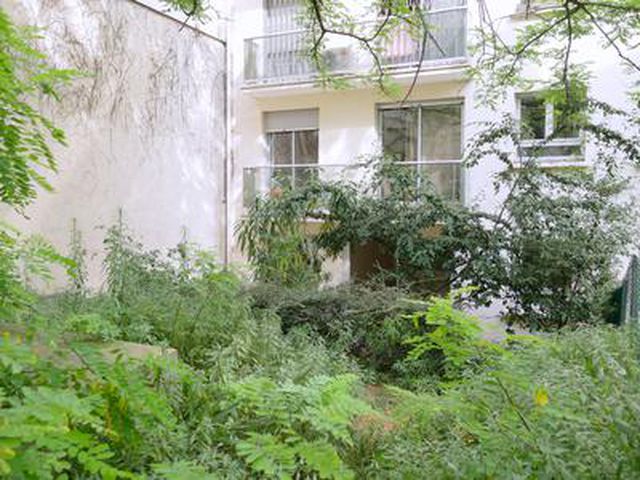 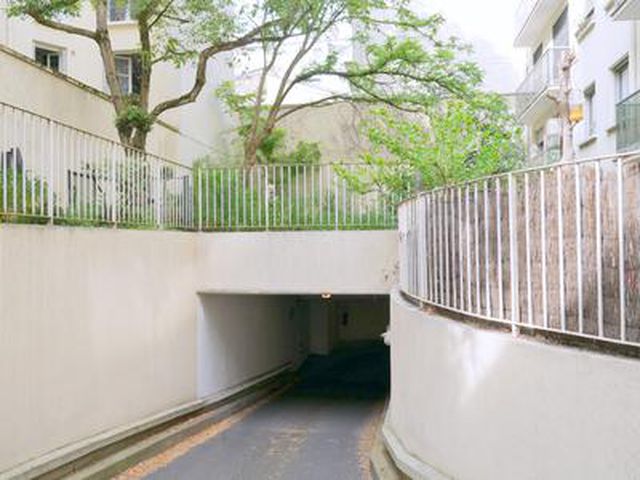 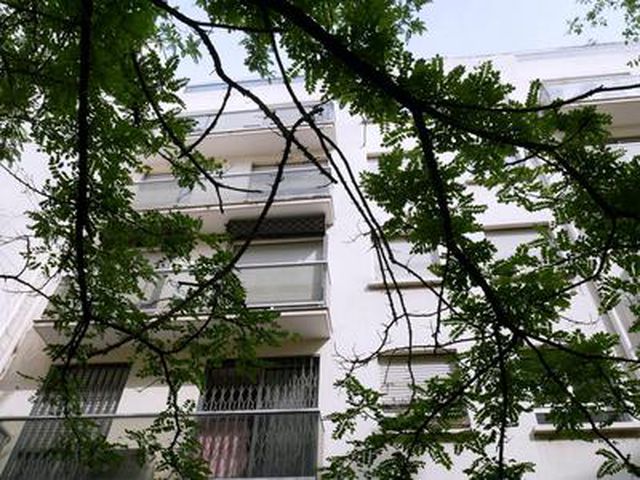 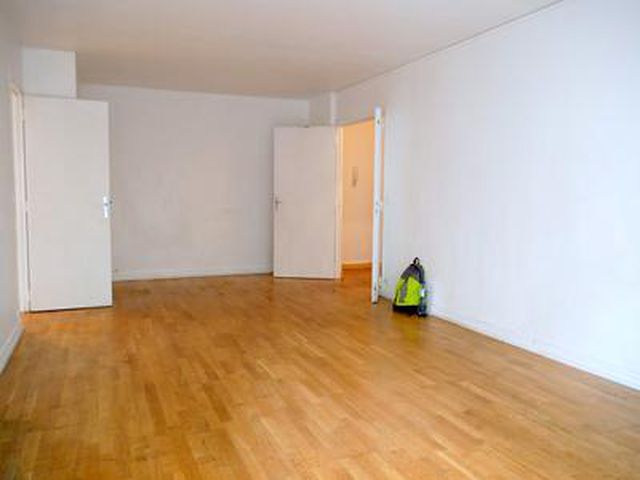 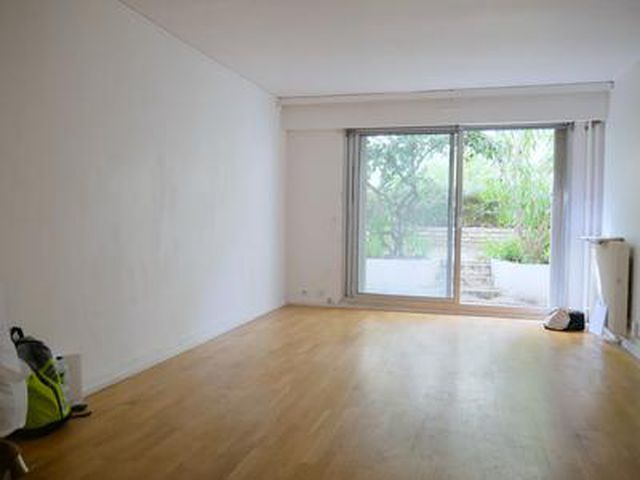 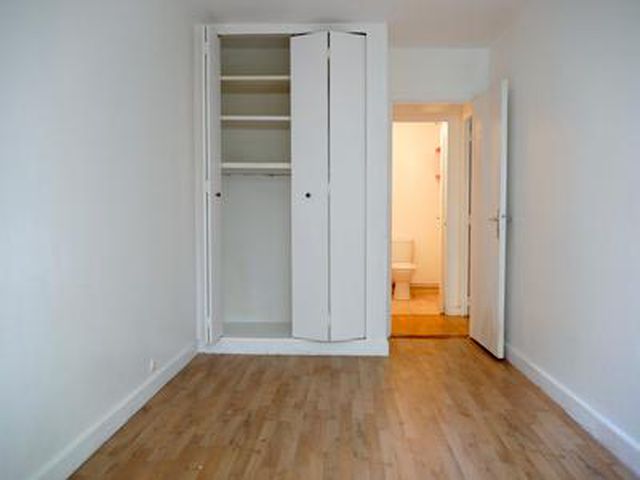 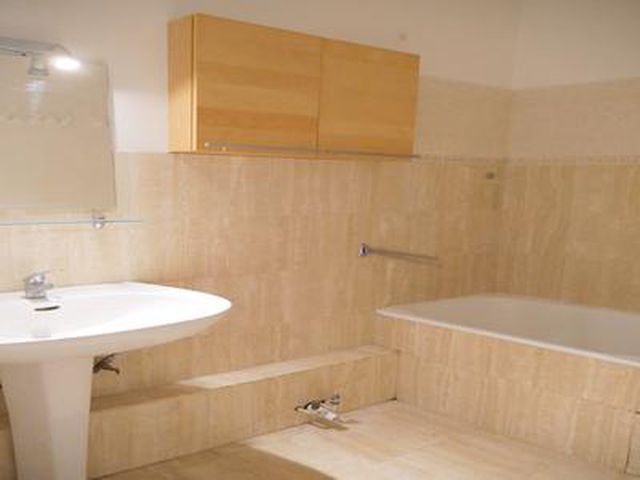 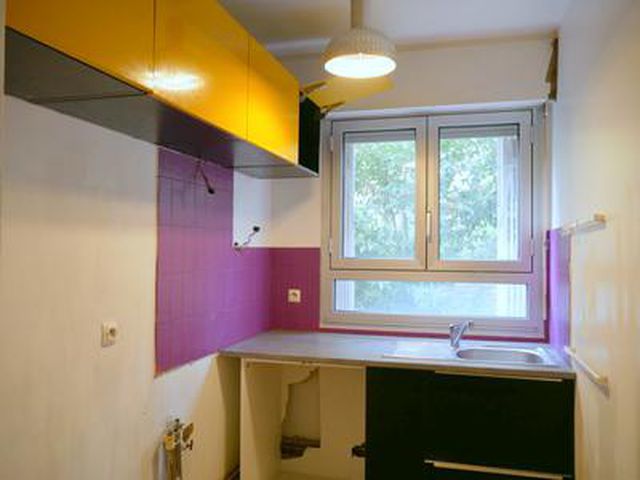 75015 - On the ground floor of a secure modern 1980s building, apartment with private use of a large gardenaccessible from the reception room and the bedroom. Kitchen to be fitted out. Bathroom with bathtub & shower attachement, washbasin. Separate toilet. Bedroom. Storage cupboards in the bedroom and entrance. Parquet flooring. Roller shutters with opening grids for safety, collective heating, cold and hot water CPCU. Optical fiber.

15th Arrondissement is located on the left bank of the Seine, and includes one of the three Parisian islands, Île aux Cygnes, where Bartholdi worked and/or rests the replica of the Statute of Liberty. This district, near the Eiffel Tower, includes the lowest point in Paris (28m) and is also known as the Arrondissement de Vaugirard, rarely used nowadays. The 4 administrative districts (Saint-Lambert, Necker, Grenelle and Javel) share the Tour Montparnasse, the highest in Paris with its panoramic platform built in the middle of this district famous in the 1920s as the centre of intellectual and artistic life in Paris, the Musée Pasteur which keeps part of its work in the vast apartment it occupies, the Bourdelle Museum dedicated to the sculptor Emile-Antoine Bourdelle, Rodin's star pupil, the Aquaboulevard, the largest leisure aquatic centre in Europe, the Porte de Versailles exhibition centre, the largest in France and the new Baugrenelle shopping centre, which revitalises the banks of the Seine and has 110 renowned brands, a department store, restaurants and a multiplex cinema. Also treat yourself to an afternoon of relaxation at Tapovan, an Ayurvedic centre that offers treatments in various Ayurvedic healing arts including yoga, reiki massage, reflexology and oil treatments.

The 15th arrondissement is served by metro lines 4, 6, 8, 10, 12 and 13, including the Bir-Hakeim station serving the Eiffel Tower and some of the most lively markets in Paris, particularly those of Cervantes, Grenelle, Georges Brassens... For the record, this district was the site of the first public screening of digital cinema in Europe on 2 February 2000 at Gaumont Aquaboulevard.